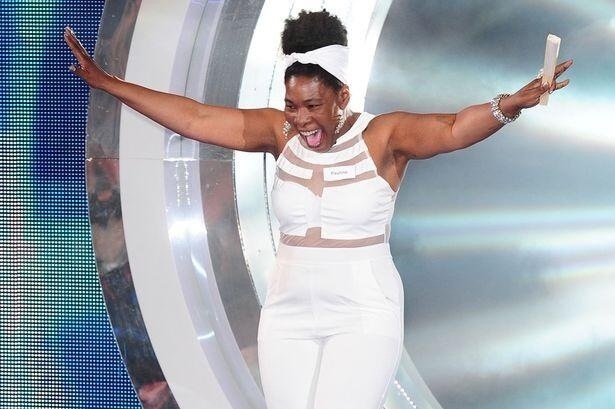 Power Housemate, Pauline, has had another perk to her power over the Big Brother House revealed

As powerful housemate, Pauline chose five of her fellow housemates to join her for a pool party. The other housemates were not allowed access to the pool area, or the treats on offer within it.

Pauline chose the following five housemates to join her in the Power Pool Party: