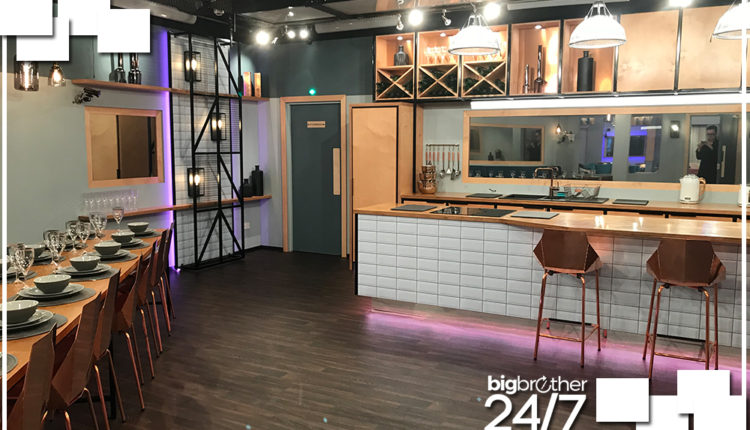 On Tuesday, Celebrity Big Brother kicked off its latest edition with an all female launch, ushering in eight strong minded female housemates.

To celebrate the launch of the new series, Endemol and Big Brother invited down a small group of fansites and superfans to have an exclusive look at the newly redesigned house before the housemates entered later on that night. As we arrived at Elstree Studios, we were reunited with our friends bbspy, Big Blagger, AlfieS12 and Gareth and Lynsey who form BBOnBlast, among a few new faces.

After being greeted and having some time to catch up and discuss who could potentially be entering the house, we were escorted across to the Big Brother House, entering via a side entrance and through a wall in the living area, where Rylan Clark-Neal sat waiting for us! 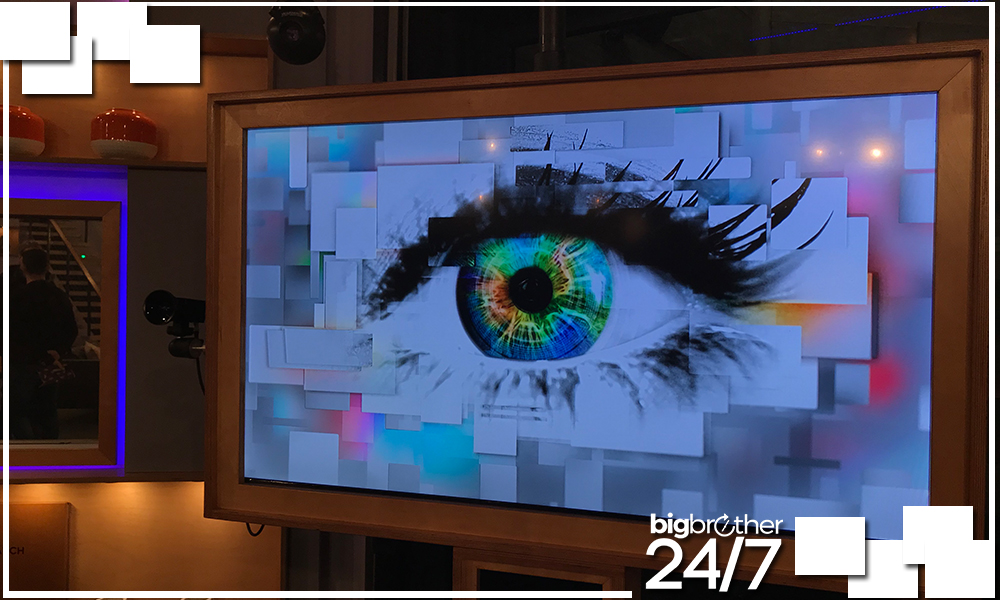 The Big Brother House this time has been redesigned with a very contemporary look in mind, with plush furnishings and lots of modern fittings. The living room sofas had actually been replaced, after producers bought in some coloured seats that didn’t look right on camera, leading them to be removed. 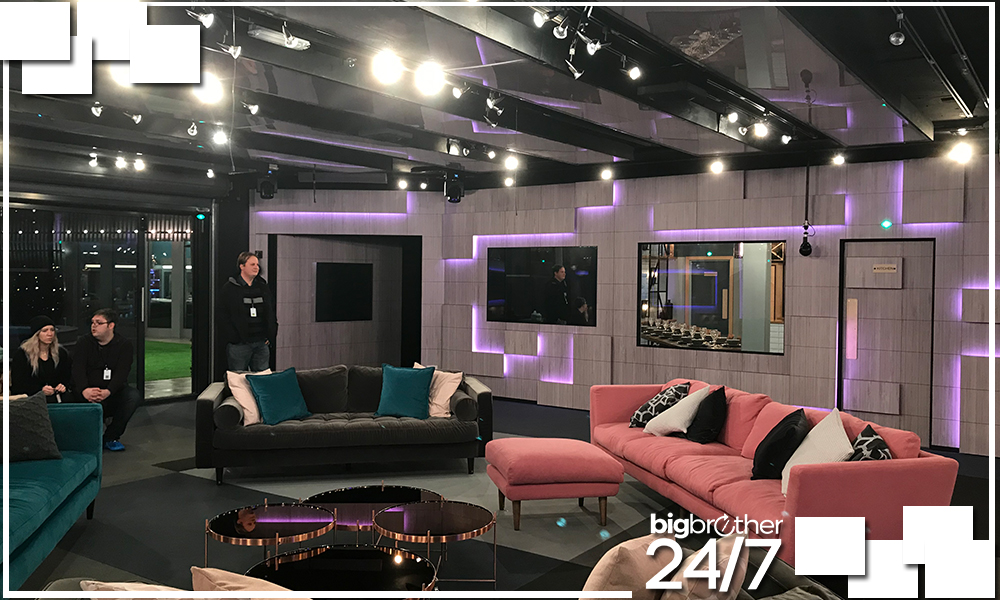 We were left to roam around the house as much as we wanted, taking a good look at all of the small pieces and fittings that were scattered around the house. Rylan escorted us all up to the Diary Room one by one, letting us take a seat in the famous chair! 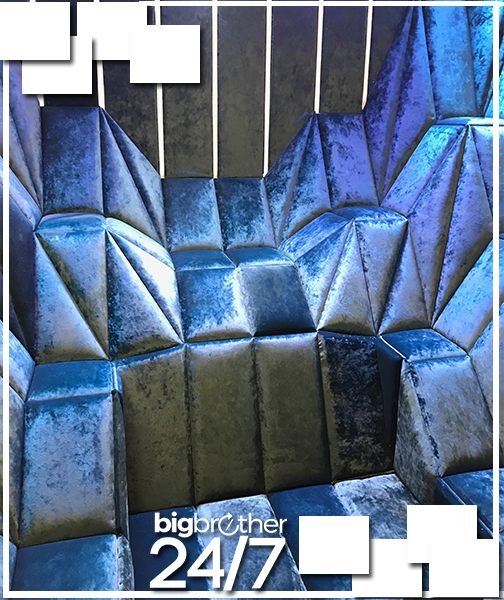 Having sat in the chair, we have to admit that it’s actually quite uncomfortable. You can feel the frame under it and the lights in the room are extremely bright, not helped by the dark blue walls around the room itself. We were also surprised at how close the camera and lights actually were. After taking time out in the Diary Room, we headed down to take a look at the bedrooms. Bedroom one, formally Rose Cottage has been renamed the Davison bedroom! The room is a calming and comfortable place to rest, but it is overshadowed by its neighbour – the Pankhurst Bedroom. 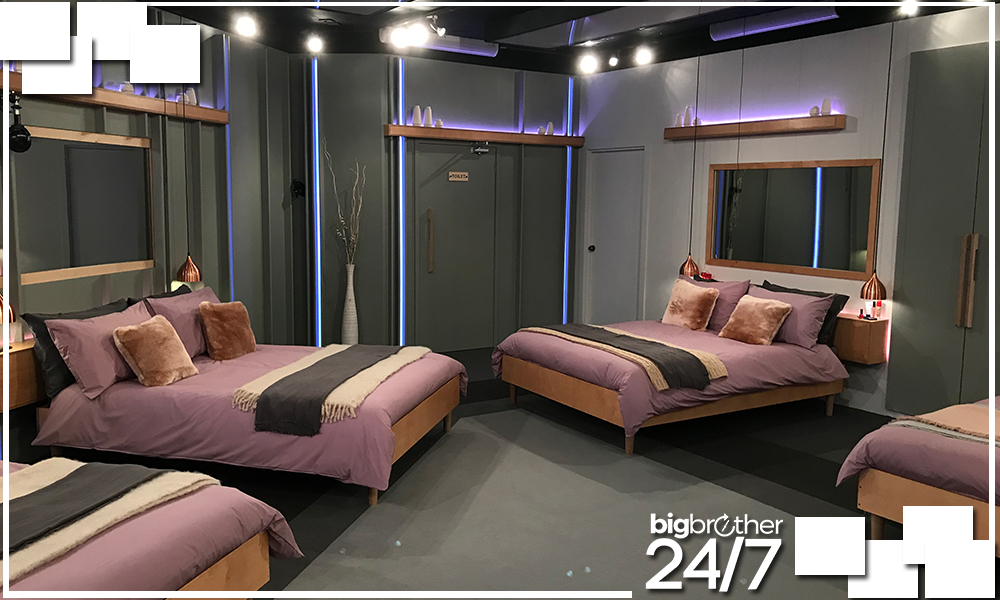 The Pankhurst Bedroom has previously gone unseen by anybody before we entered the house and we were pleasantly surprised by what we found! 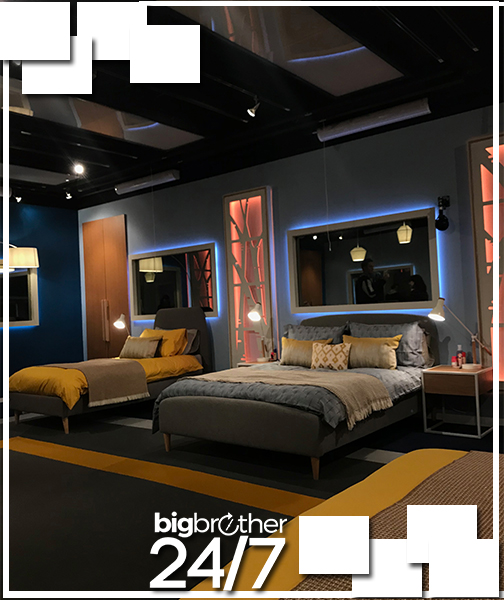 Out in the garden, it has been reshaped and covered in modern fittings. We have to say that the smoking area is beautiful and is actually heated. We sat out in the garden for a while, enjoying the atmosphere and watching our fellow fans wander round. 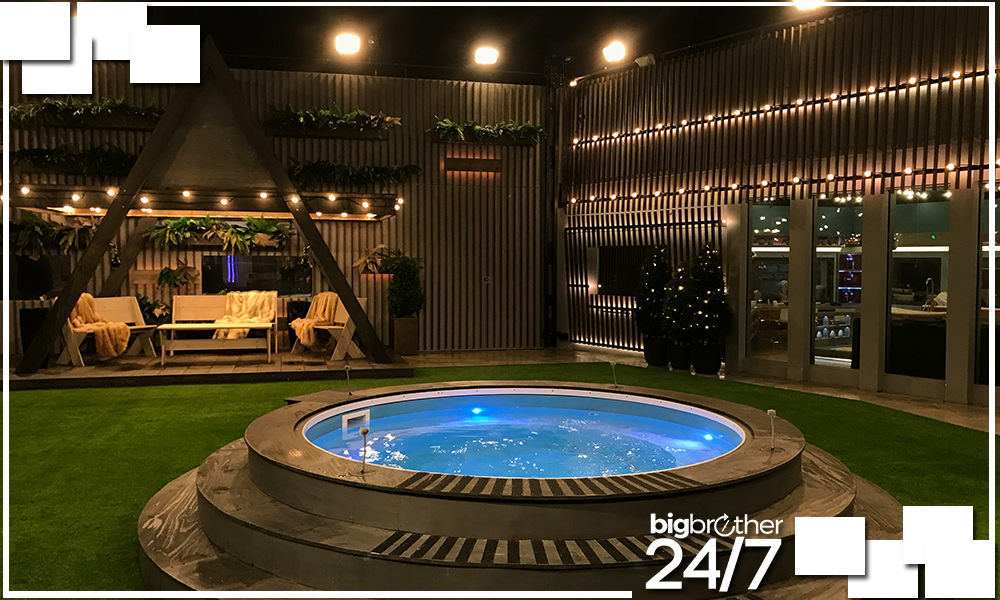 The bathroom has been redecorated with a copper and blue theme, with a bathtub that cost a whopping £4,000! Back in the main house and in the kitchen, it has been reshaped and made a bit smaller – with a extremely long dining table. The Housemates also have a Tassimo coffee machine this year to enjoy! 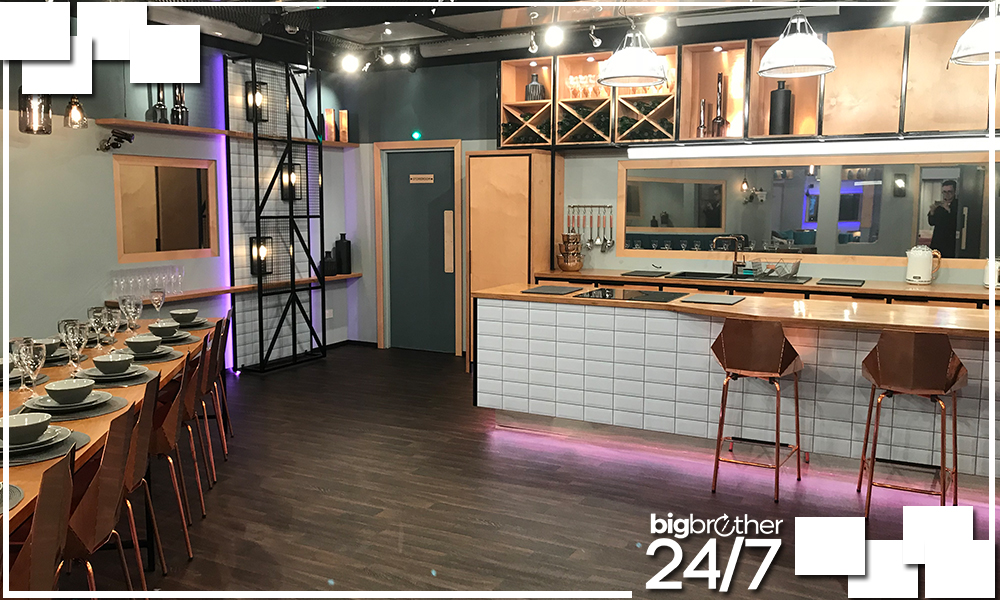 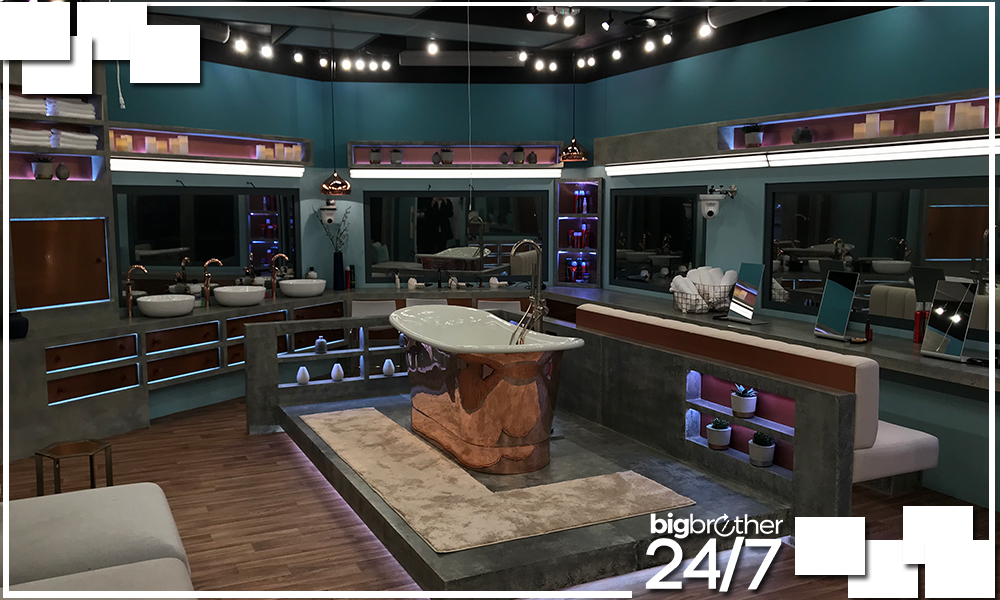 We have to say that this house is one of our all time favourites and we have to say a massive thank you to Endemol, Channel 5 and the digital team at Big Brother for inviting us! Celebrity Big Brother continues nightly on Channel 5.