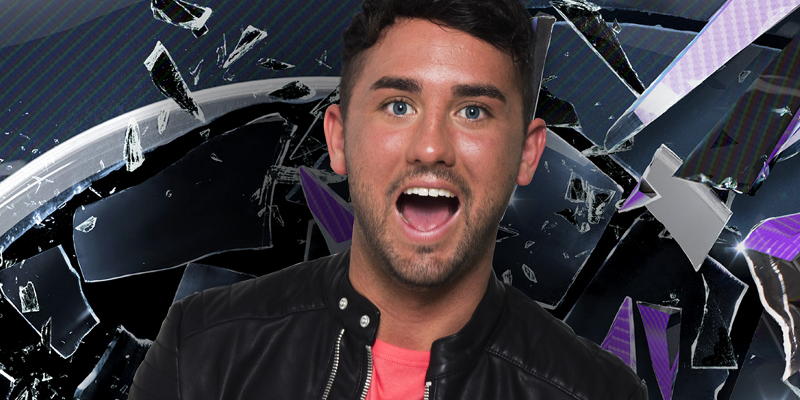 Hughie has finished in 2nd place during tonight’s final.

Hughie left the house to massive cheers from the crowd and told Emma: “I’m incredibly happy to be a runner-up, I’m really happy for Jason.

On his temper during his time in the house: “That’s me, you can’t act 24 hours a day, I wouldn’t have done what I done with Ryan if I wasn‘t being myself.”

“I didn’t need to do it anymore, I‘ve been on a journey, when I see someone like Alex, like me but older, I don’t have to get as loud at times

On Jason winning the show: “I’m really happy for him, if I’m honest, I don’t think one person would have thought he would win.”

On Ryan: “We were just friends then you all seen what happened…I’ve never met anyone with a tan like his in my life!”

On Ryan’s tattoo: “Why you asking me, I’m very shy? If we get together I’d be really happy, if we became really good friends…”

On Ryan saying that he wants be with him: “I would as well.”