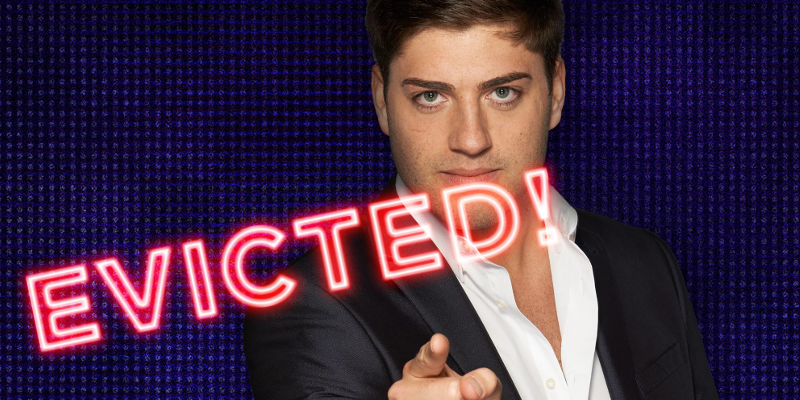 Steven has been evicted from the Big Brother House

This week, the power returned to the Big Brother House in the hands of Ashleigh. Big Brother informed Ashleigh that she would have to make a very special group, called the Power Alliance. As a part of the power alliance, the Housemates involved would be immune from eviction. They would however decide who faced eviction this week.

Ashleigh decided to recruit Chris and Mark to join her in the power alliance. As the Power Alliance they decided to nominate Ash, Steven, Pav and Zoe for eviction. In a power twist, Ash was saved for eviction and Ashleigh nominated in his place, meaning she would face eviction instead.

After the power twists, it’s been revealed that Steven has become the ninth evictee of the series.

Day 52: Viewers to get the Big Brother power this week