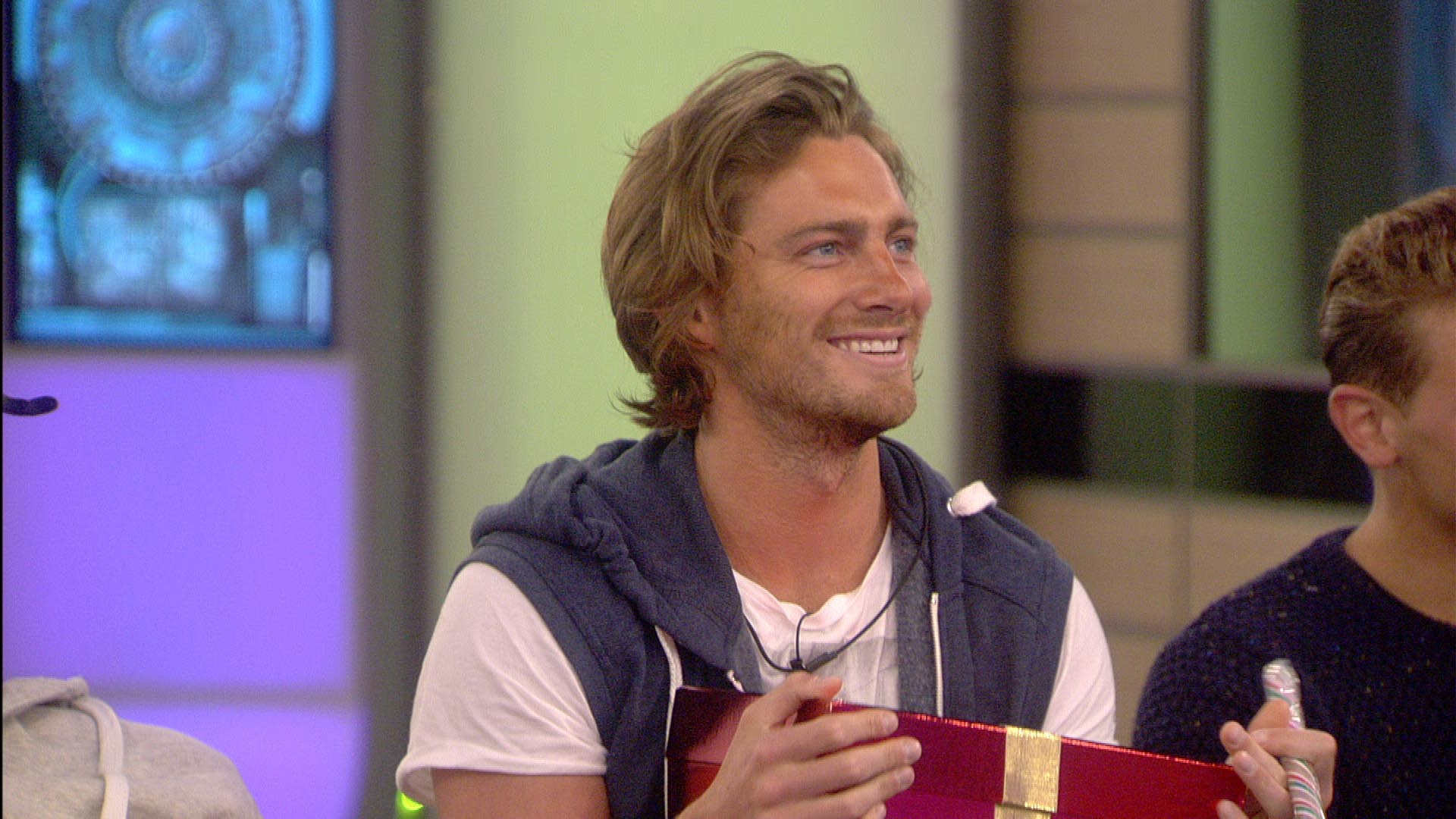 ASH is called to the Diary Room where Big Brother will give ASH is a secret mission where he will become ‘Angry Ash.’ ASH will have to let go of his calm bravado and start getting angry with his fellow Housemates. ASH must do the following tasks without getting rumbled in order to pass the task.

1. ASH must get angry with WINSTON and accuse him of stealing an item of clothing

2. ASH must get angry with PAV about copying him all the time

3. ASH must get angry and win an argument with HELEN

ASH failed to get sufficiently angry with his fellow Housemates and did not throw a tantrum to Big Brother’s satisfaction. Since Ash was not angry he FAILED his task.