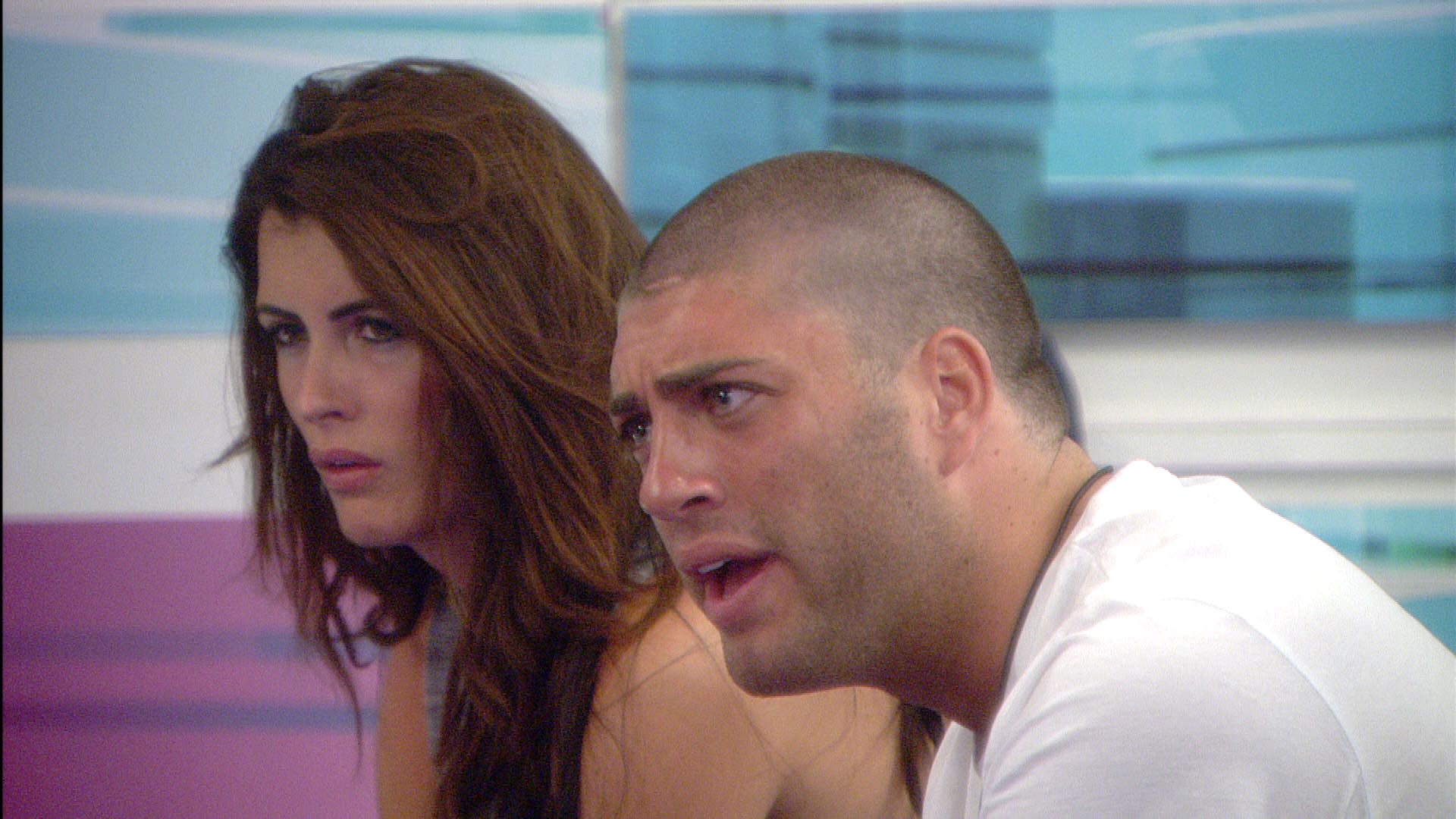 Helen has broken down into tears, after Steven was evicted from the House

Last night, Steven became the ninth person to be evicted from the Big Brother House, losing out to Ashleigh,Pav and Zoe in the fight to stay in the House.

He was booed on the way out of the House, and the thoughts have been playing on Helen’s mind, resulting in her crying after Steven left the House. Helen told Ash that she’s “absolutely gutted” that Steven is gone.

“I hope Kim’s there for him… Oh my God, I’m going to miss him so much” she added. Chris also voiced his opinions, telling Ash that he didn’t think it’s fair that Steven had gone over new Housemates Pav and Zoe.

Helen later talks about Steven in the garden and says, “Even when he was asleep, he was funny! He’s literally the best friend you could ever have”. Chris decided to talk to Helen privately later on and told her that he’s really confused by the situation and sad that Steven has left.

You can see this on tonight’s highlights show.