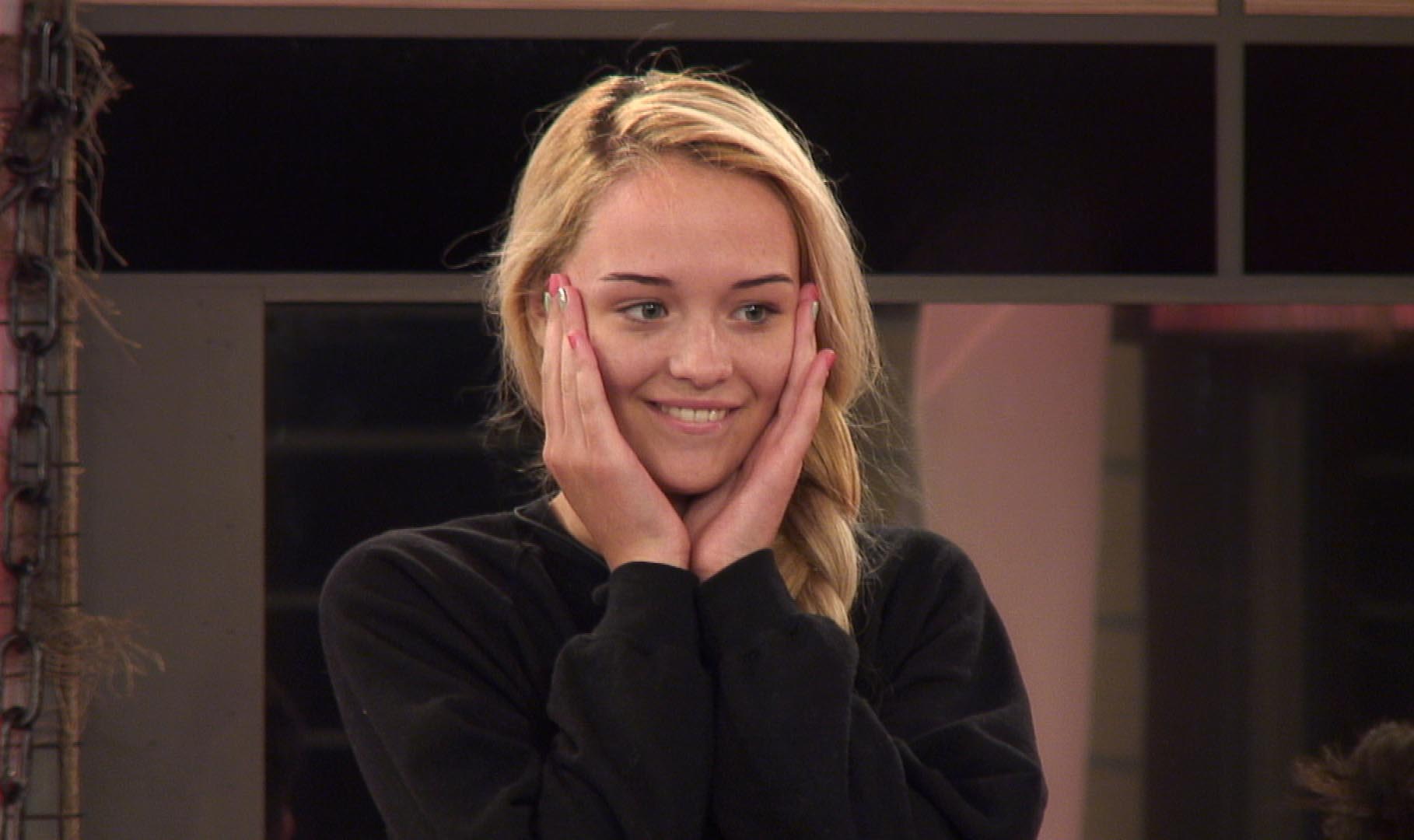 Ashleigh has been granted immunity from eviction this week

On Friday, it was announced by Emma that the power would return to the House, but this time it would be in the hands of the viewers. It was revealed that our first decision would be to make one Housemate immune from eviction. It would be decided by using a poll on the Big Brother iOS App.

Big Brother revealed that the public had voted to protect one Housemate from eviction. Ashleigh was given immunity from eviction and that she could not be nominated.

Housemates will nominate normally this week.

Day 53: Public to choose who decides which Housemates get letters from Home