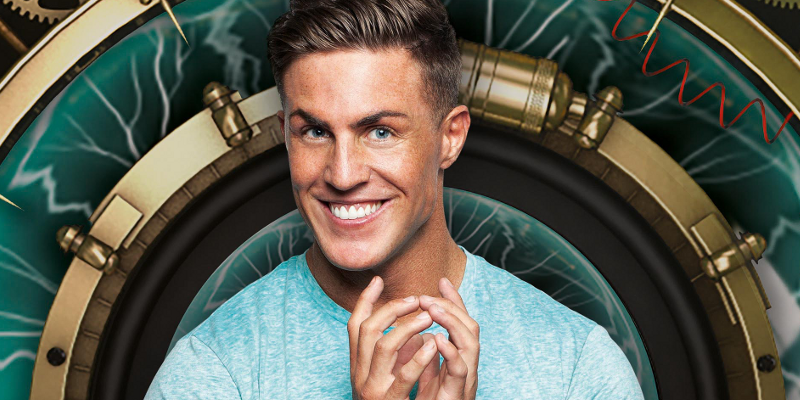 Marc has become the tenth Housemate to be evicted from the Big Brother House.

Emma then spoke to the House to reveal that Marc was the tenth Housemate to leave. Following the announcement, Marc had 30 seconds to say his goodbyes and left the house to be greeted by Emma and a great reception from the crowd
.
Marc spoke to Emma after his eviction, “It is mad, you look at the same faces every day and everyone looks eugly, everyoe here looks amazxing! I got the blame for the whole Brian thing and it is hard being on your own. I am happy I am gone and they will be happy in the House.”

Emma remarked that he wanted to go in there and shake things up Marc replied “I can see why people were antagonised but I did it on purpose. It was just me messing with their heads. If I push anyone to far I will pull them to oneside and apologise, we had a safety word which was helicopter!” “Sometimes I know I go to far and it is too far.”

On Helen Marc said “Helen is very outspoken but if I thought she was over the line it must have been quite bad, I liked her and will be a loyal friend. I didn’t think she went to far apart from what she said to Brian which I did think was bad.”

Marc echoed what Aisleyne said in that they were similar people and were firey and went on to say he loved Danny, “I give him a hard time, they are lovely people.”

Day 53: Aisleyne leaves the House after a week in the House