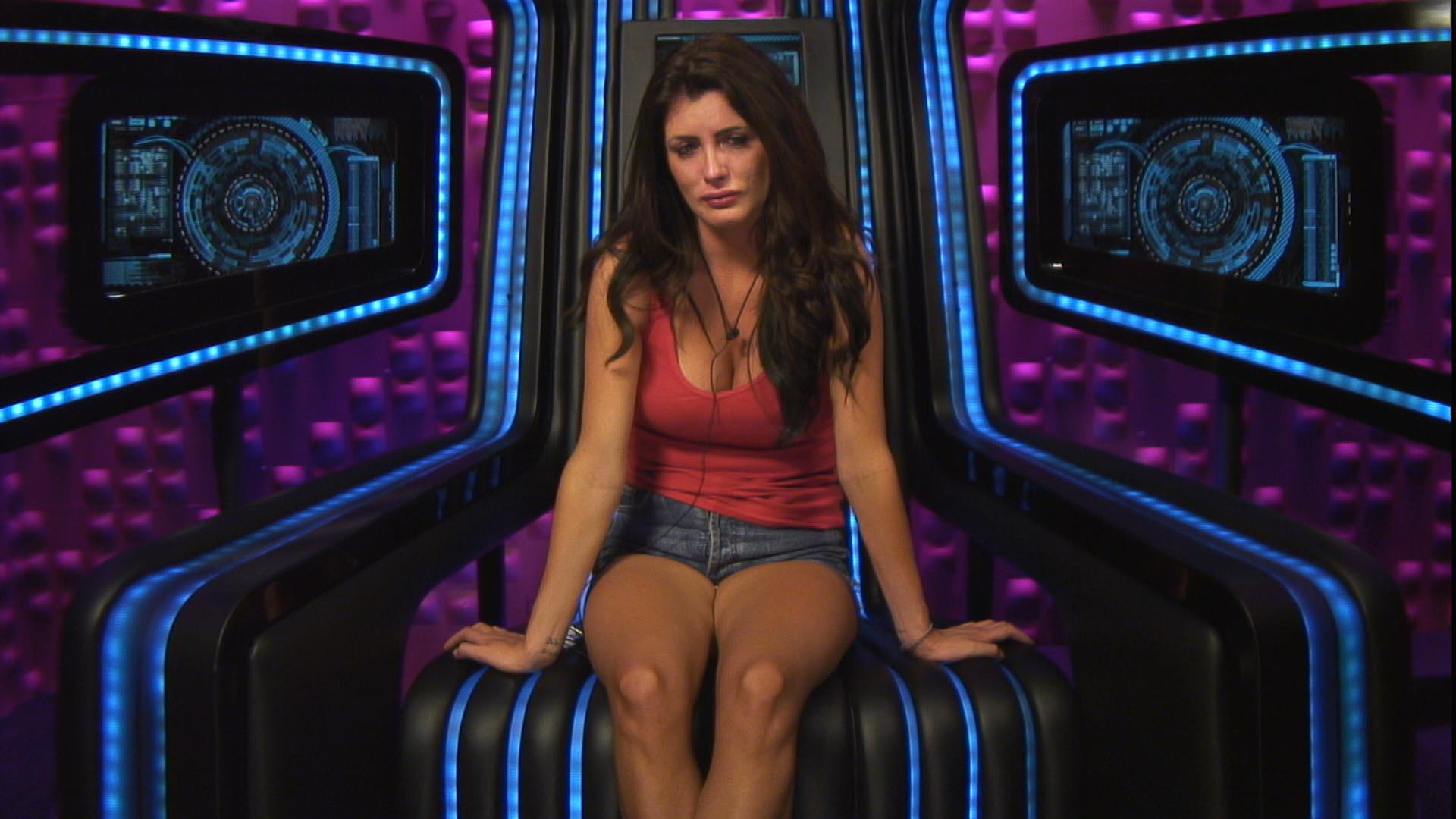 Day 53: Public to choose who decides which Housemates get letters from Home

‘I feel a bit home-sick.’ says Helen, telling Big Brother that she feels a certain pressure to keep up in the house and not be boring. She says that her responses have changed since being in the house and adds: ‘It’s taken me twenty seven years to realise that making a noise and shouting louder than everyone else doesn’t get you anywhere. I don’t want to go back to being the person I was a couple of years ago. I want to leave this house and have a fresh start.’