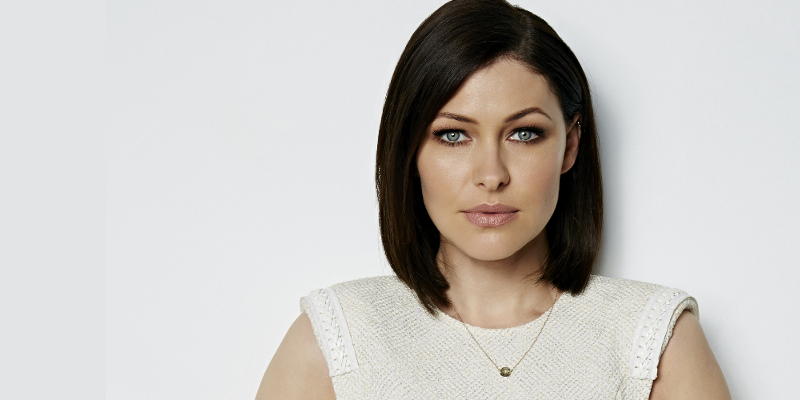 Emma Willis has lashed out about Twitter comments, and about knowing Danny…

Big Brother host Emma Willis has lashed out at Twitter users over comments about being biased and knowing Danny before he entered the House.

Speaking on last night’s Big Brother’s Bit on the Side, Emma said: “I’d like to address something. All the s**tstorm we’re getting on Twitter – it’s p*****g me off.

“That’s why there is a picture of him with me,” she explained. “Because at the end of the shoot, he went ‘Can I have a picture?’ and I went ‘Yes – thanks’. I’ve not seen him since. He’s not a friend. We don’t have the same agent.