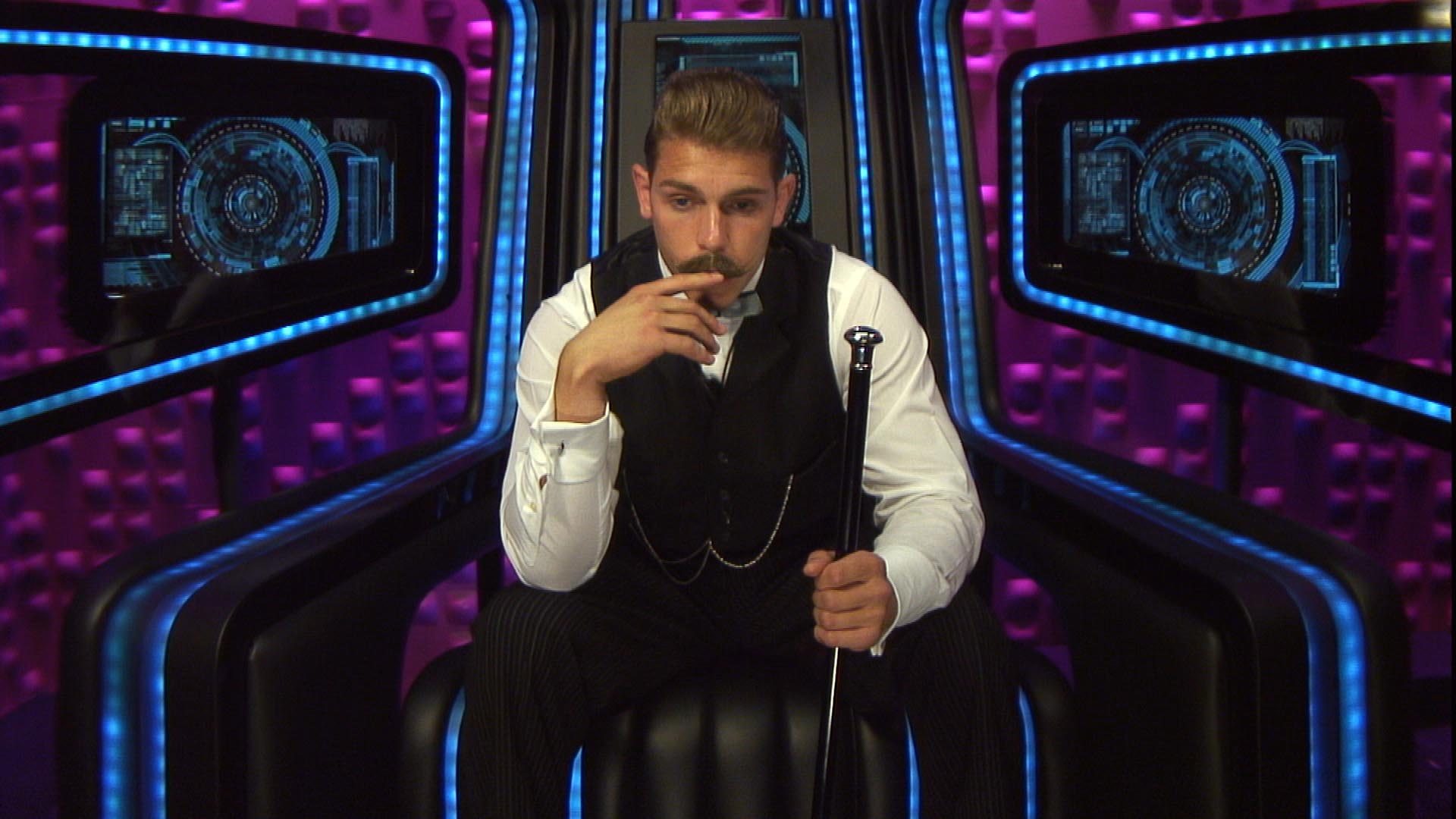 Day 54: Helen, Ash, Pav and Ashleigh get letters from home

Finally he needed to choose between Ashleigh and Christopher’s letter from home. After much deliberation he chose to save Ashleigh’s letter and delete Christopher’s.

As a reward for completing the task, Winston automatically gets his letter from home. The letters from home will be delivered to the House later today.