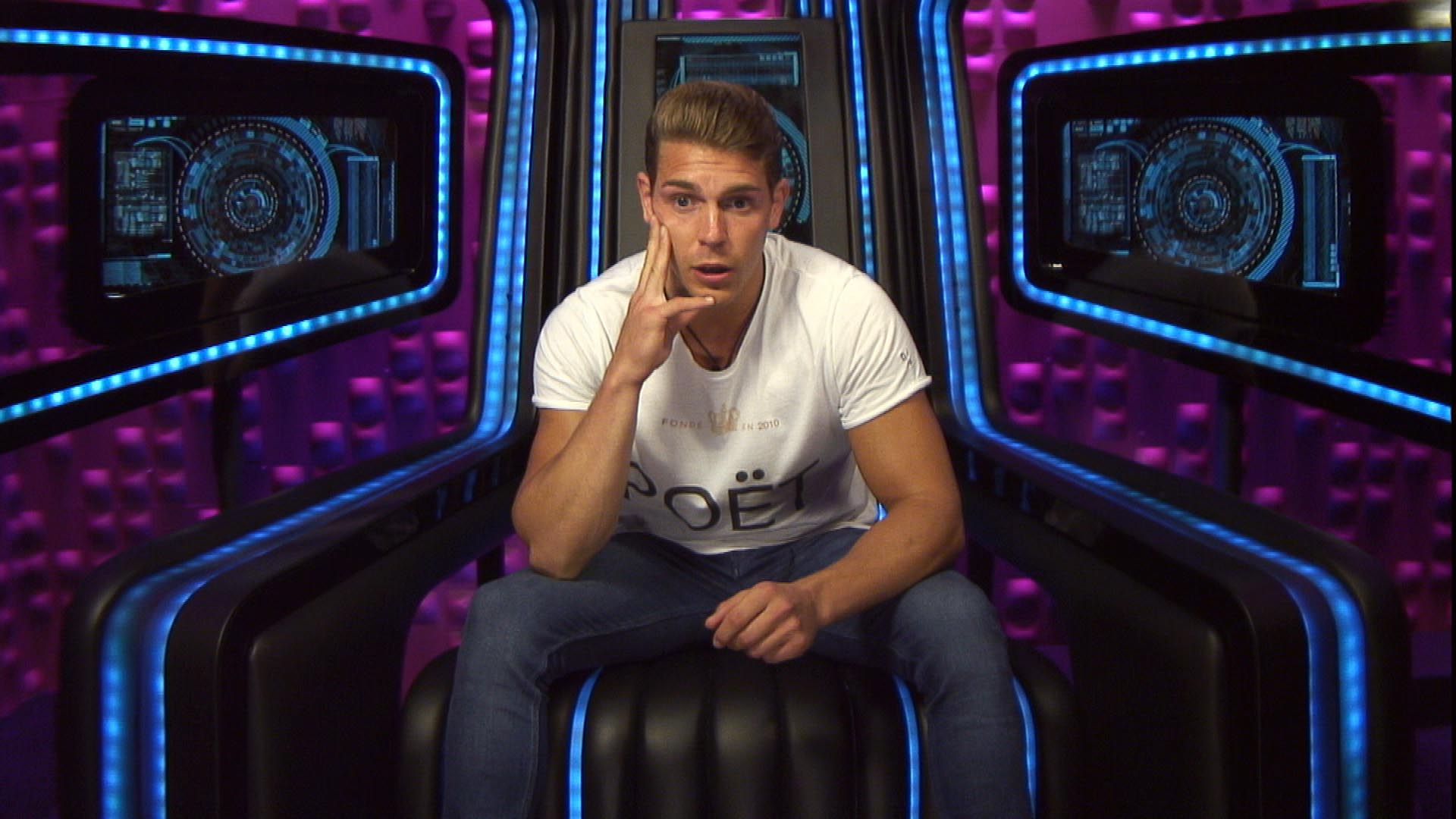 Day 54: Winston to decide who gets letters from home

Yesterday, a poll was opened on the official Big Brother iOS Application for the public to decide which Housemate would be the one who decides which Housemates gets their letters from home.

This poll was part of the power that the public has over the rest of the House this week. The results of the poll have been revealed, and Winston will be the Housemate who decides which Housemates get their letters.

Later today, Big Brother will call Winston to the Diary Room, and the Housemates will appear on the screen in these pairs:
Helen and Mark

It will then be up to Winston which letters he saves and which ones he deletes. Winston will automatically get his letter from home. Big Brother will then deliver the letters later on this evening.