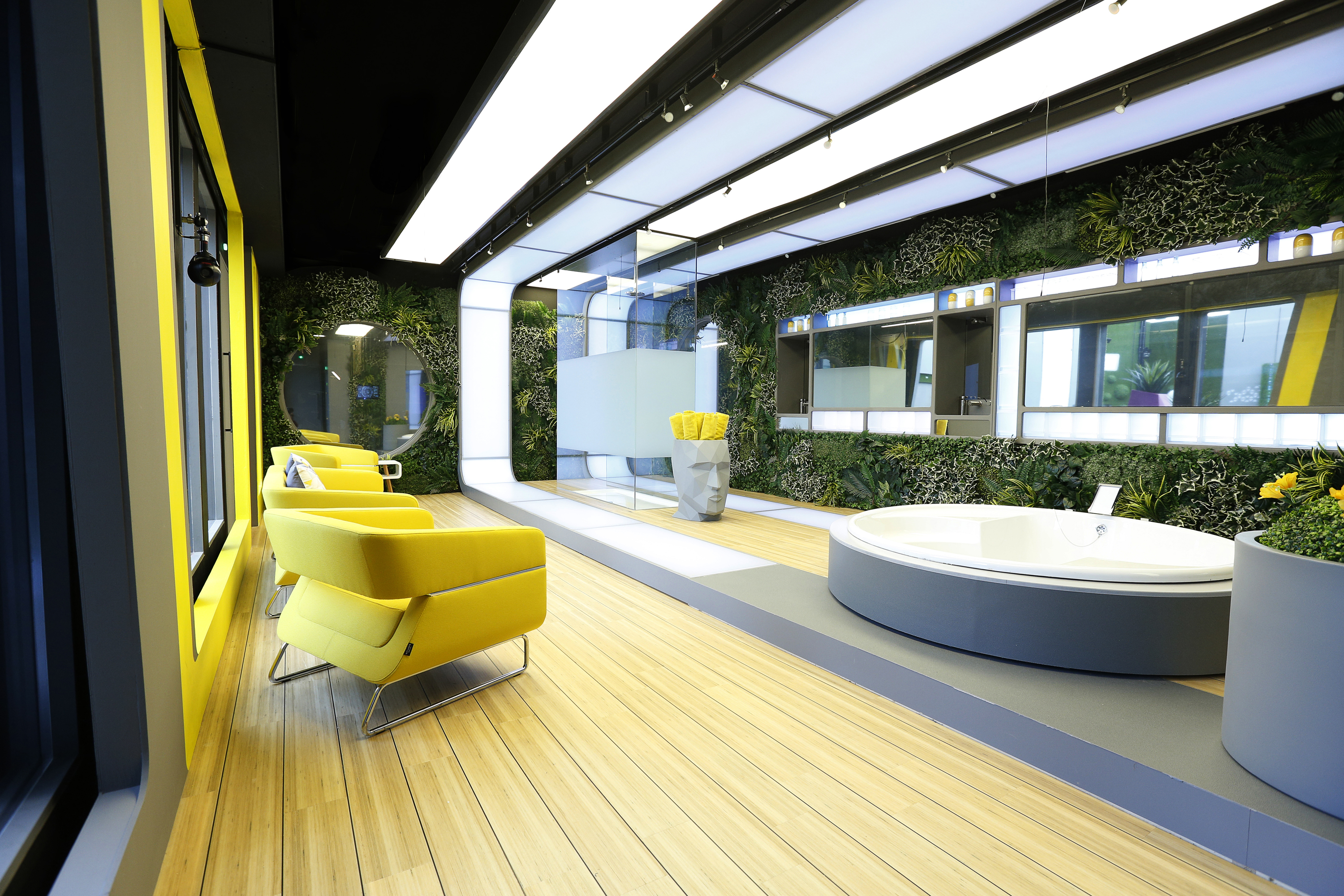 Housemates in the House are reportedly concerned over their health, as a mystery illness hit the House

It has been reported that three Housemates have complained about feeling sick or ill in the House, sparking fears that the House has become a health and safety hazard.

This comes a week after Kimberly left the Big Brother House due to illness, and never returned following leaving for hospital treatment. Helen has reportedly complained about not feeling well in the last 48 hours.

It has also been reported that Chris has found a strange rash. It is thought that insiders are currently worried that the House could be shut down – just three weeks before the final.

When approached, Channel 5 refused to comment on the situation.