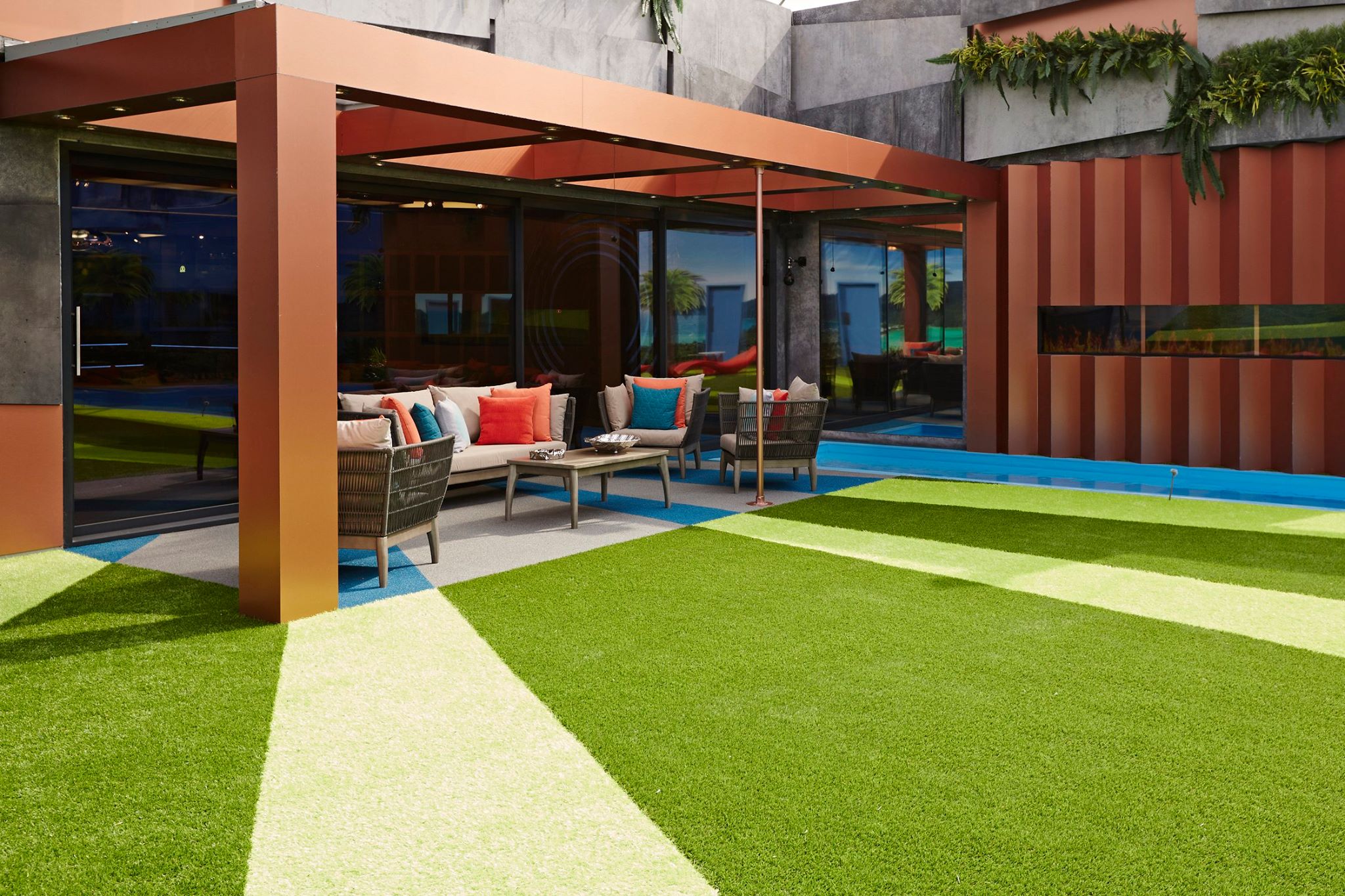 In tonight’s show, the Housemates break into the camera runs in the latest revolt against Big Brother

After the Housemates return to the House, Nick says that they will probably all be thrown out because of the mini revolt and that Jack will probably win and jokingly calls him a ‘game-player’.

Big Brother announces to the group that as a punishment for breaking the rules, they must pack their suitcases and leave them for collection. Joel says, ‘This is serious now.’

Jack goes to Big Brother and asks if they have just lost their suitcases for a short period of time and Big Brother cryptically replies, ‘You’ll have to wait and see.’ Jack also expresses some regret for not trying to save himself, saying he wishes he hadn’t been so ‘nicey nice’.