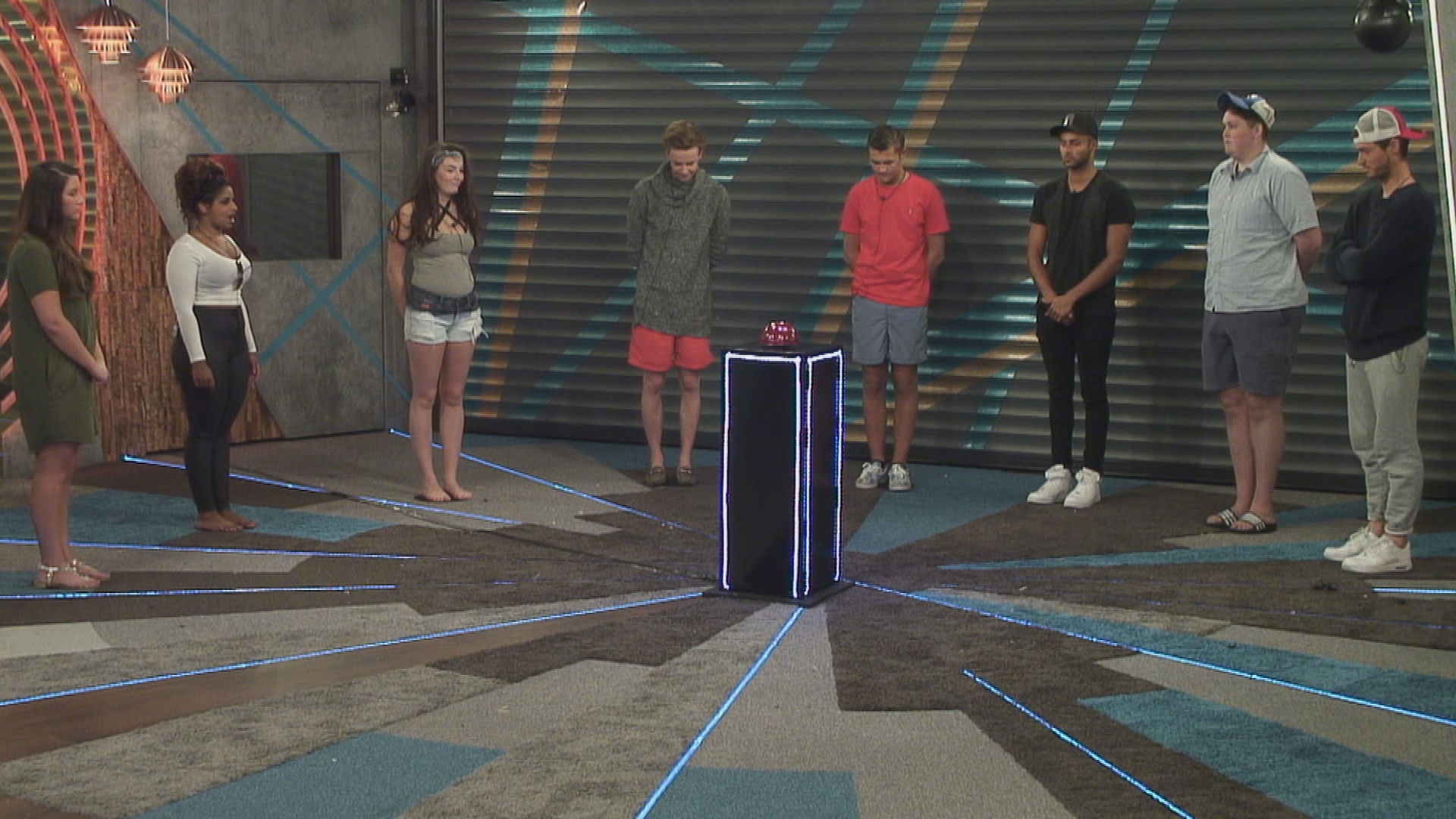 Nominations have caused a bit of upset in the House after the news of the money twist.

However, Big Brother also penalises the Housemates for speaking during the task. The total prize fund now rests at £48,400.

Harry goes to the Diary Room and is upset about Cristian reasons for nominating Nick and the inference that she is somehow bullying him. Cristian, Joel and Jack talk about the task and Jack call it ‘a cruel game’.

Jack and Chloe clear the air and Jack says, ‘It shows we’re true friends that neither of us pressed it.’