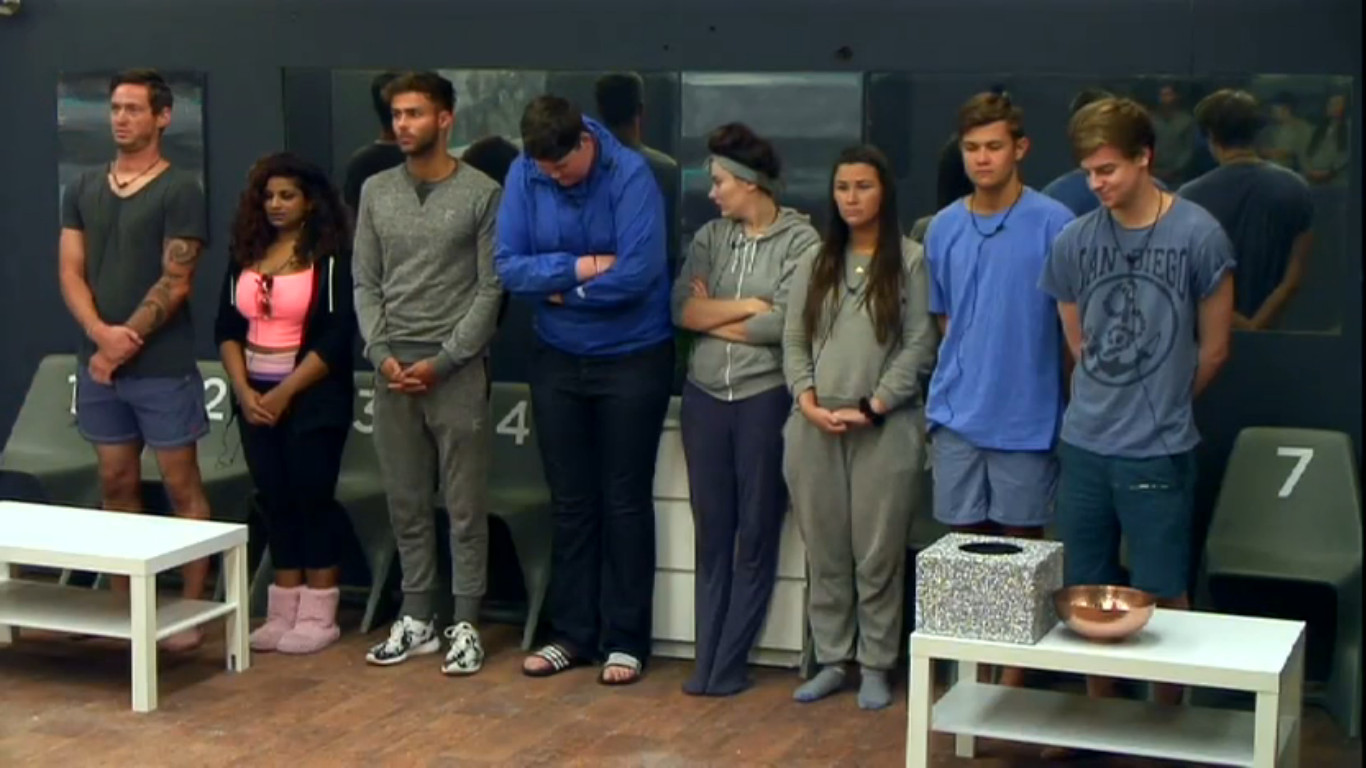 Housemates have the chance to win £5000 each in the latest cashbomb task.

Sneaky Big Brother has turned part of the House into a waiting room. After the housemates randomly assign themselves numbers, four housemates will be called in to await their fate.

Each of these four housemates will, one by one, be beckoned into the Diary Room, where Big Brother will face them with their dilemma: will they add £5000 to the dwindling prize fund, or keep that £5000 for themselves?

Once they’ve made their decisions, these four will rejoin the House. Big Brother will then reveal the nature of the Task and ask the next four housemates to guess whether the first four took the money or added it to the prize fund.

If the assigned housemate guesses correctly, they get to keep the money. If they guess incorrectly, the money will be used in the way their counterpart requested.