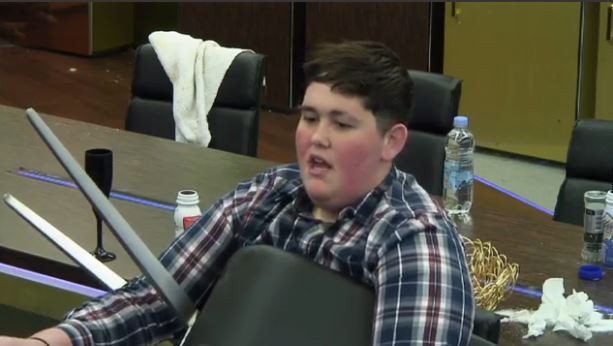 Jack really wants to the make the final and expresses to his housemates why he wouldn’t like to leave on Friday’s impending eviction. 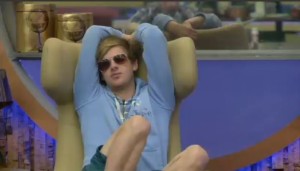 Nick and Jack were having a conversation about the upcoming Big Brother: Timebomb Finale

Jack said if he went on Friday he would be “distraught”.

Joel then said he wouldn’t mind if his experience came to an end soon.

Jack then corrected his original statement and said “I would be pleased that I made it this far”.

Discussion then turned to Jack’s Diary Room antics from earlier on in the week.

Harry was then brought into the conversation for her antics in Diary Room with Nick on Tuesday, which then erupted into another row.