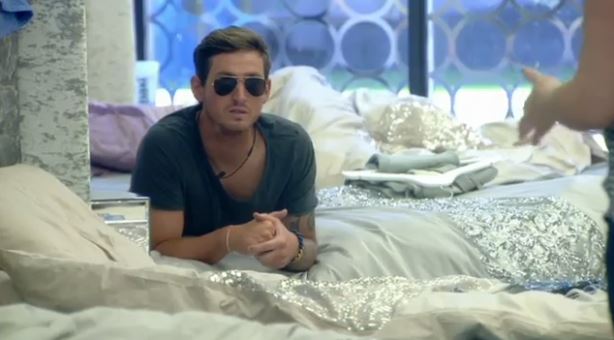 Day 59: Danny Slams Chloe! But Will He Apologise?

Chloe’s decision to take the £5000 has sent the house into turmoil, and Danny isn’t happy about it.

Danny and Chloe are in the bedroom.

Danny then asks Chloe ‘Do you want to chat about yesterday?’

‘I was just shocked, and disappointed.

Five grand is a lot of money yeah? I don’t care that people would have taken the five grand or anything like that, my initial thought I was shocked because I didn’t think you was (were) going to’ Danny further exclaimed.

Chloe then admitted that she ‘read the situation wrong’.

Danny also noted that Chloe would be the last person he’d expect to take the cash.