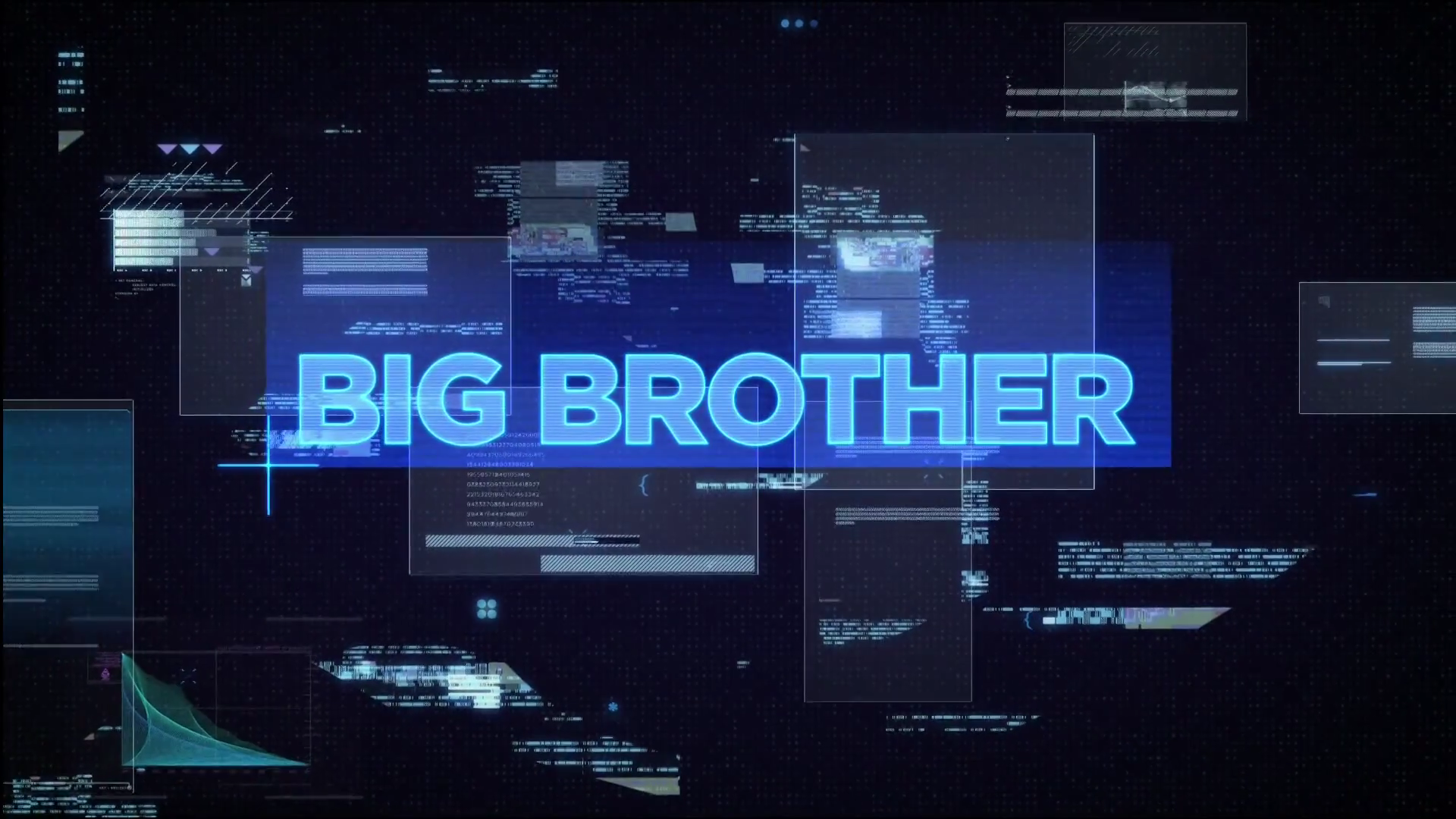 Last night’s highlight show scored 1.0 Million (4.7%) in overnight ratings. The highlights show – which aired in the 9pm slot – showed the highlights from Day 4 in the House and the results of the first round of nominations. With Channel 5+1, the show rated at 1.22 Million viewers.

Day 6: C5 forced to pull daytime repeat of highlights as it’s “too explosive”