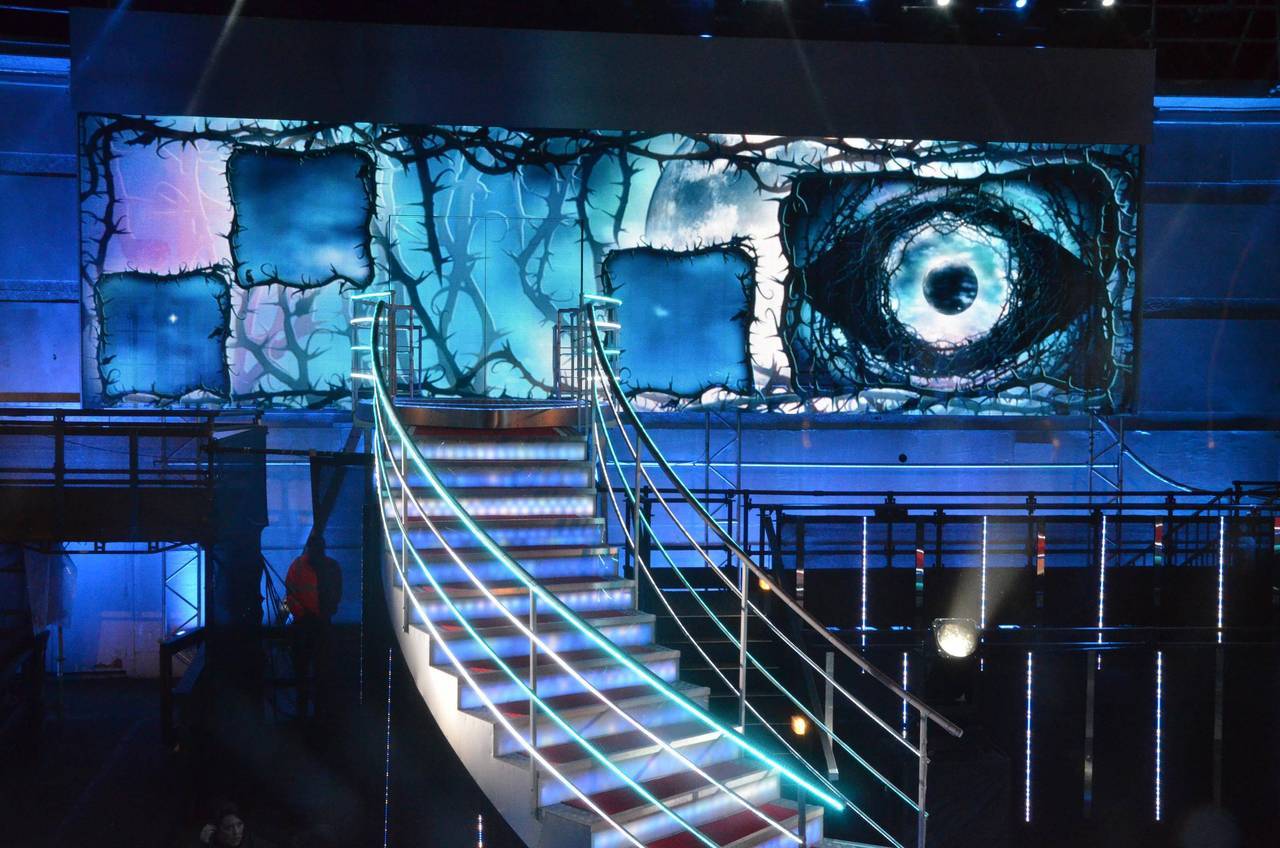 Channel 5 have revealed a live eviction twist is planned for Tuesday 14th June.

There is a live eviction twist planned for the first week of Big Brother. Channel 5 have confirmed in their advanced listings that there will be a live show airing, but the twist is yet unknown.

Starting at 9pm there will be the usual 60 minute highlights show showing the best bits from the last 24 hours in the House. The content then continues at 10pm where there will be a “live eviction showdown” for half an hour.

Big Brother’s Bit on the Side will then air at 11:30pm. Another eviction show will take place on Friday 17th following the usual schedule. The twist comes after Channel 5 announced this year would be a brand new show, saying that there is a dark force at work, and that the Housemates would not be alone.

Big Brother kicks off on Tuesday night at 9pm on Channel 5, continuing daily.