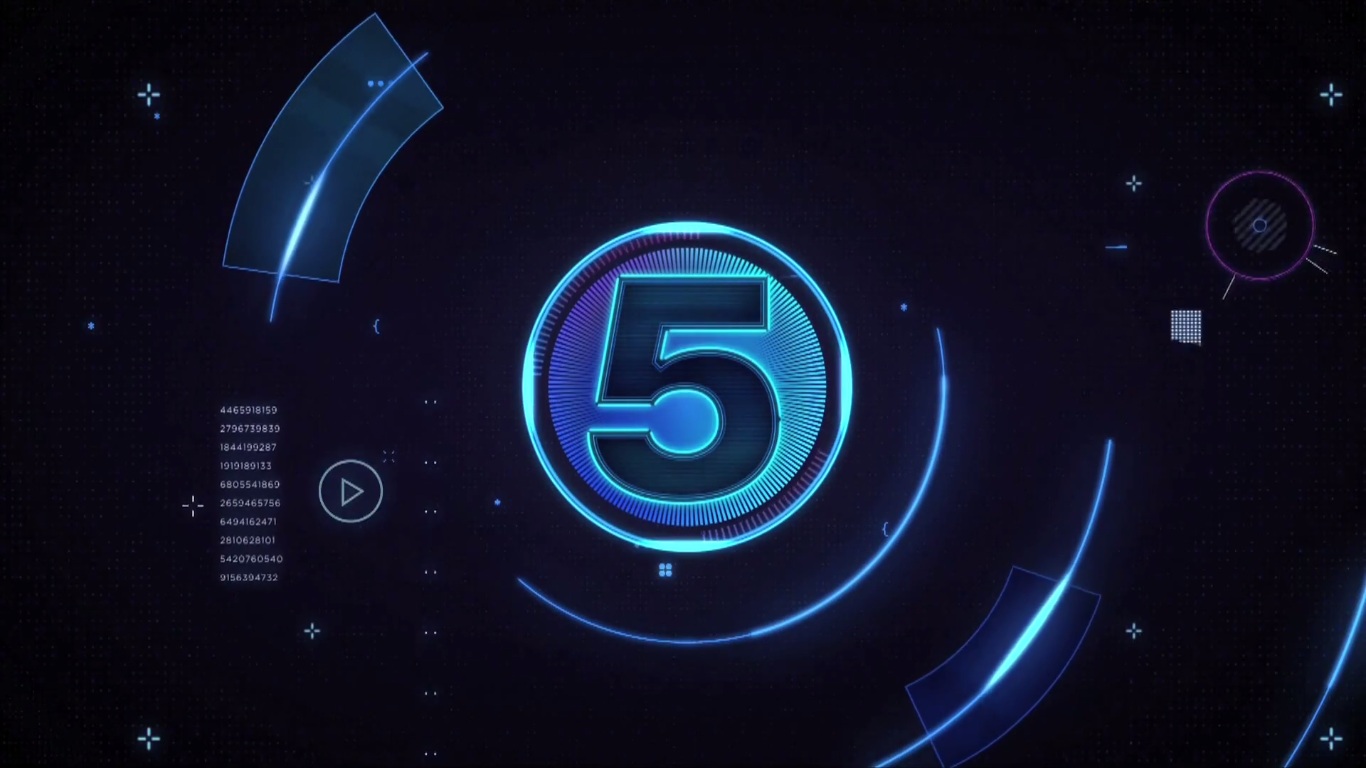 Day 6: C5 forced to pull daytime repeat of highlights as it’s “too explosive”

Channel 5 have for the first time ever pulled the 12:15pm repeat of Big Brother – because it’s too explosive

A statement sent over to us from Channel 5 has confirmed that tonight’s highlights show is too explosive to be shown at 12:15pm. This is the first time that the show hasn’t been repeated to audiences in the afternoon.

A Channel 5 spokesperson said: “Tonight’s 10pm episode of Big Brother on Channel 5 is so explosive, for the first time ever, Channel 5 has been forced to remove tomorrow’s daytime repeats as the content has been deemed too explosive and inappropriate for daytime audiences.

Instead, viewers who miss tonight’s explosive episode of Big Brother will have to head online to Demand 5 to catch up”