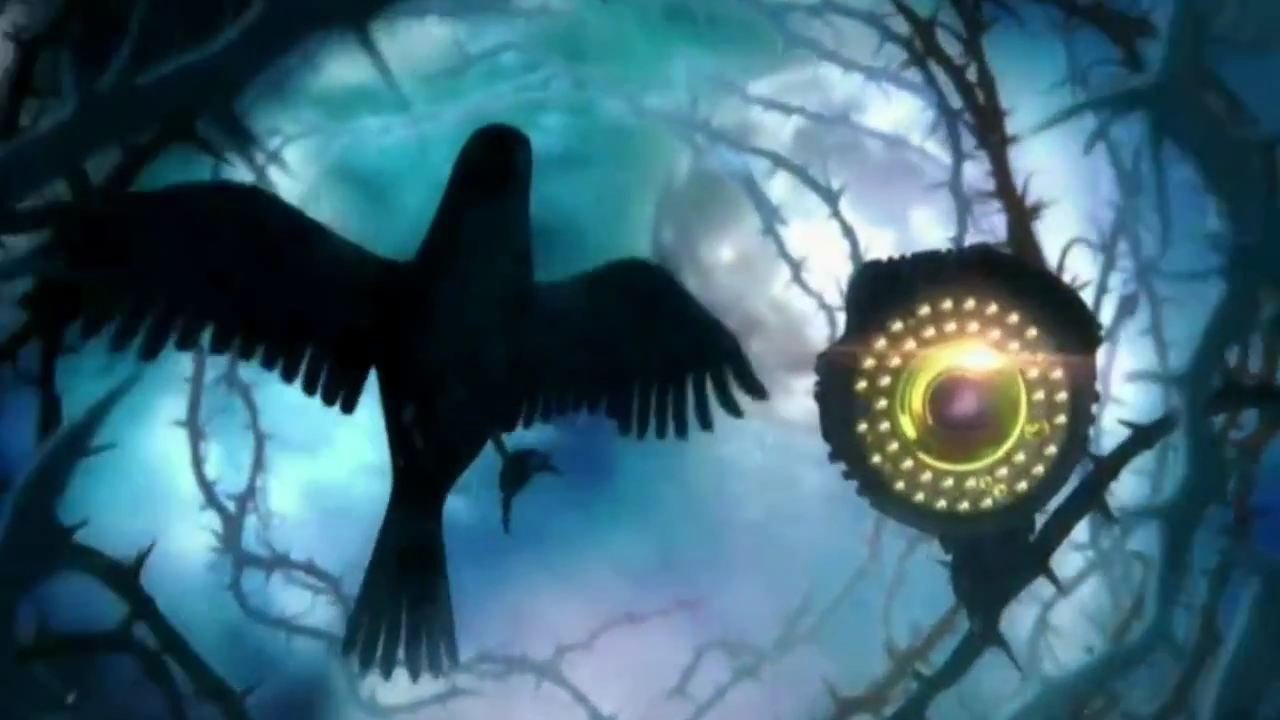 Sunday’s argumentative edition of Celebrity Big Brother which saw housemate and ex-soap star Ken Morley (once again!) told off for his poor behaviour and columnist and media personality Katie Hopkins take a stand to the ever inquisitive Perez Hilton on her affair brought in an impressive 2.37m viewers. (9.6%) And with a large majority catching up on +1 this figure was pushed further to an almighty 2.69m viewers. (12.5%) Largely due to the press surrounding the recent events whereby ex-Baywatch Actor Jeremy Jackson was removed from the house.

Although impressive for Celebrity Big Brother, it was undoubtedly beaten by BBC One’s offering of The Last Tango In Halifax with 5.69m viewers (22.9%) as well as ITV’s Foyle’s War. However the highlights show was positioned as #1 in the ‘young adult’ market demographic (18-34) between the hour and more than trippled Channel 5’s monthly average share of a mere 3.8%. The highlights show once again improved from the equivalent episode of the previous winter series by 260K (+1.2%) and this is despite the fact that live viewing has plummeted to a new low of just 85% compared with last year’s 90%.

Channel 5 had one of it’s most successful nights in recent weeks, with Disney classic Aladdin achieving a strong 1.6m viewers (7.7%) during the evening, while new horror A Lonely Place To Die gripped 990K (7.4%) at 10pm.

Elsewhere Channel 4’s Walking The Nile gained a strong 1.74m viewers (7.0%) against Celebrity Big Brother. Kate Humble’s Into The Volcano on BBC Two, which was delayed due to live coverage of Darts faired even worse with just 1.14m viewers (5.0%)

It appears as though the recent Scandal in the house has brought in more viewers despite the fact that fewer people are watching live TV than ever before, but will these strong ratings sustain, and what does it suggest for the official figures to be released soon? I’ll keep you updated on all things rating related! Have your say in our comments below!