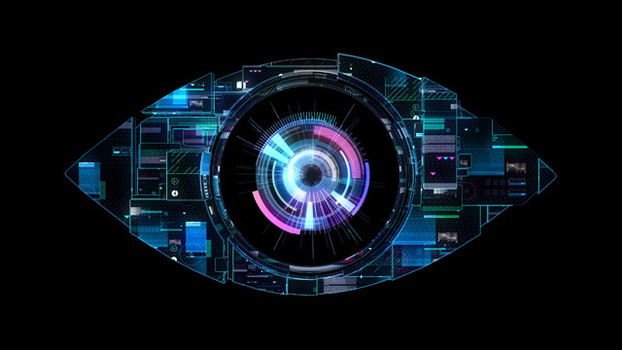 Channel 5 have finally addressed the accusations that they were behind a fix of the voting during the final of Big Brother on Friday 15th August. Viewers were left shocked after Helen was announced as the winner of the series, beating favourite Ashleigh to the post. You can read what they had to say here:

Channel 5 has received inquiries from viewers about the most recent series of Big Brother. In order to assist viewers, the following information is provided:

2. Votes cast are regularly monitored to detect any unusual voting patterns or to determine whether, for instance, computer programmes have been used to implement automatic voting for particular housemates. Where there are discrepancies in voting patterns, in consultation with the independent verifier, consideration is given as to whether the votes should be included.

4. When voting lines are open, they are regularly monitored, including by independent verifiers, to ensure that votes can be cast on behalf of any housemate up for voting. At all times during the period after lines were open for voting in the final week of the last series up until the lines were finally closed when Helen and Ashleigh were the two remaining finalists, all relevant lines were open and callers were able to cast votes for whichever housemate they chose. All voting lines for housemates were open for exactly the same period; the voting line for each individual housemate opened and closed at exactly the same time as the line for any other housemate facing a public vote at the same time.

6. At 8.55pm on August 15, immediately prior to the live broadcast of the Final of Big Brother 2014, the voting stood as follows:

7. At 10.03pm on August 15, when voting lines closed for the final time during the live broadcast of the Final of Big Brother 2014, the voting stood as follows:

10. All of the votes and results mentioned in paragraphs 5, 6, 7 and 9 were independently verified.

11. During the launch of Big Brother 2014, the viewers voted for Pauline to be given “the power” in the House. When she was selected as Power Housemate, Pauline knew nothing about what reward would be given to Helen. Big Brother did not know who Pauline would choose until she nominated Helen. The first Helen and the other housemates knew about there being a “pass to the final” was when Big Brother announced to the House exactly what the reward was that Pauline had chosen Helen to receive.

12. Helen auditioned for Big Brother in the same way as all other applicants for a place in the Big Brother House. When she entered the House, Helen did not have an agent, a manager or any connection with either Northern & Shell or Richard Desmond.

15. The Big Brother voting system remains independently verified and Big Brother is satisfied that the outcome of Big Brother 2014 was an accurate reflection of the public’s decisions.