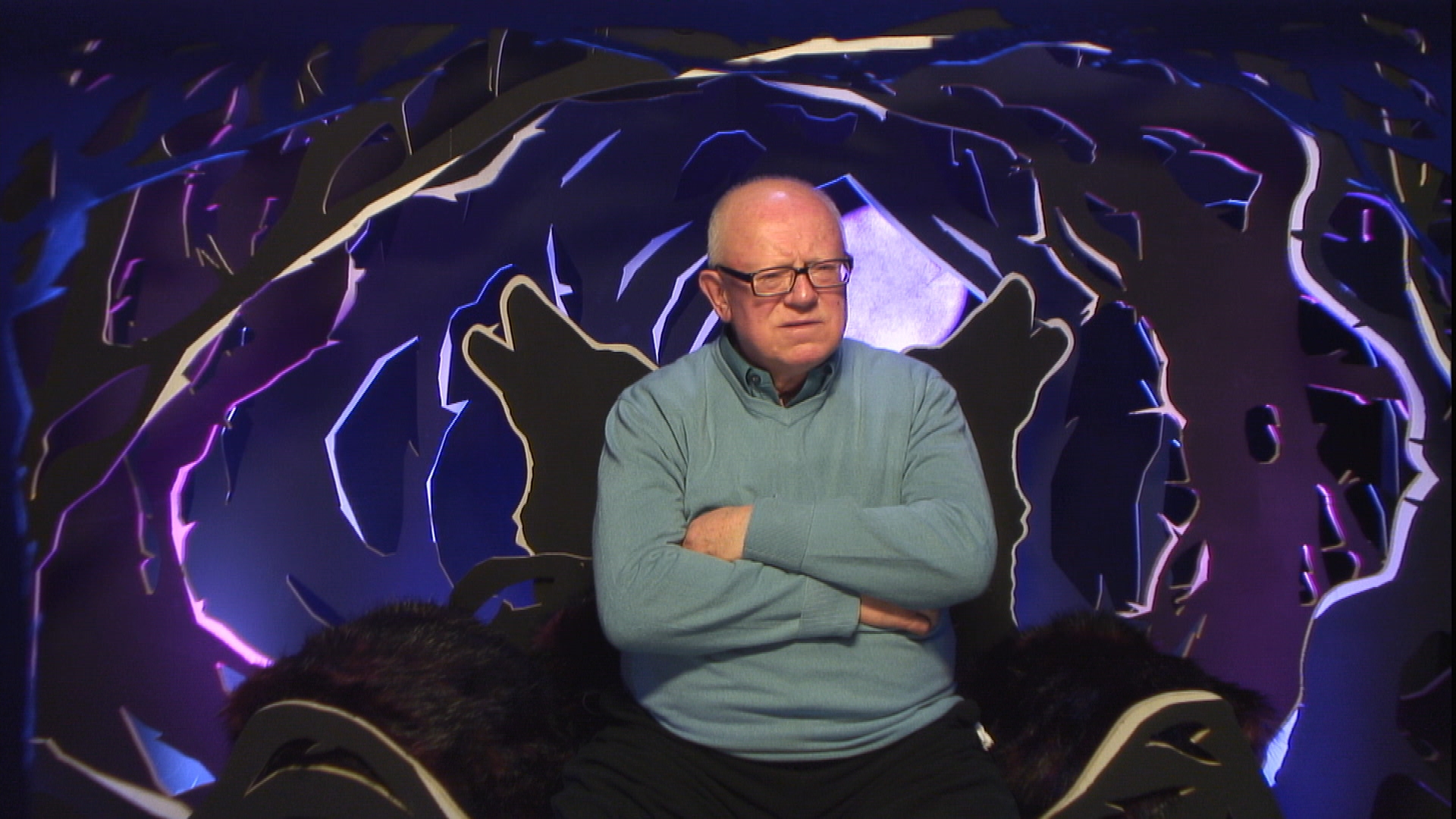 Ken Morley has been ejected from Celebrity Big Brother 2015

Coronation Street actor Ken Morley has been removed from the Big Brother House due to unacceptable language, Channel 5 have confirmed. They issued the following statement:

Ken Morley has been removed from the Celebrity Big Brother house for using unacceptable and offensive language following his formal warning. Tuesday’s eviction is now cancelled and lines are now closed. Anyone who has already voted will be able to apply for a full refund and details will be available on the Big Brother website within 24 hours.”

This follows Jeremy’s ejection from the House on Saturday. Ken’s removal will be shown in tonight’s episode. The live eviction which was scheduled to take place between Chloe, Alexander and Ken has now been cancelled and the live show tomorrow to feature something else.

This morning at 7:53, Ken and Keith were in the kitchen talking about Frank Bruno – resulting in further racist comments.

Ken was later called to the Diary Room and Big Brother informed him about his removal. “Ken, when you entered the Big Brother House the rules regarding unacceptable language were explained to you”

“Big Brother is left with no option other than to remove you from the House. Do you have anything to say?”