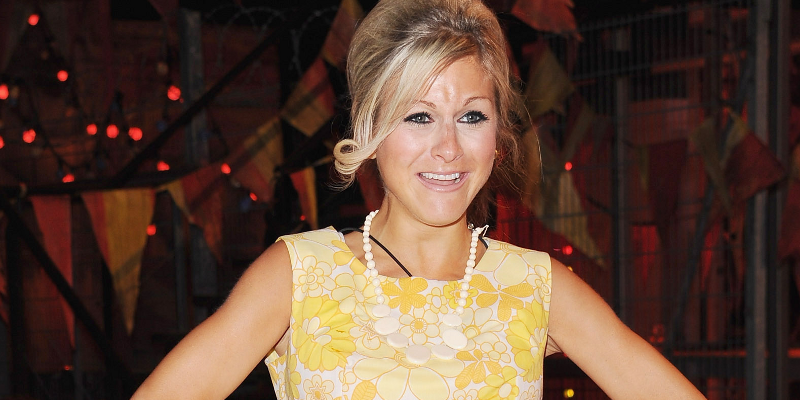 Big Brother veteran Nikki Grahame has fueled speculation that she could be entering the Big Brother House next week, following suspicious activity on Twitter.

Nikki last tweeted on Wednesday, with a very suggestive tweet that we’ve embedded below:

With the suggestion of ex-Housemates returning with the new theme, Timebomb, it could be likely that Nikki has gone into hiding with the other Housemates set to enter the House on Tuesday.

Nikki has done three stints in the Big Brother House. She first entered the House in 2006 for the seventh civilian edition of the show, and was evicted on Day 58. Her second stint came later in the same series, as she was voted back into the House by the public on Day 83, where she went on to finish in fifth place.

She then returned to the House in 2010 for Ultimate Big Brother, Channel 4’s final edition of the show, where she was joined by previous Housemates to live in the House for 18 days. She finished as the runner up in this series, being beaten only by Brian Dowling.

As well as this, Nikki returned to the House in 2009 as part of a tenth anniversary task, and has appeared on Big Brother’s Bit on the Side numerous times, including taking part in the first episode to be broadcast from the garden of the House in 2011.

Big Brother begins on Tuesday at 9pm on Channel 5 in the UK, 3e in Ireland before moving to TV3 at 10pm.