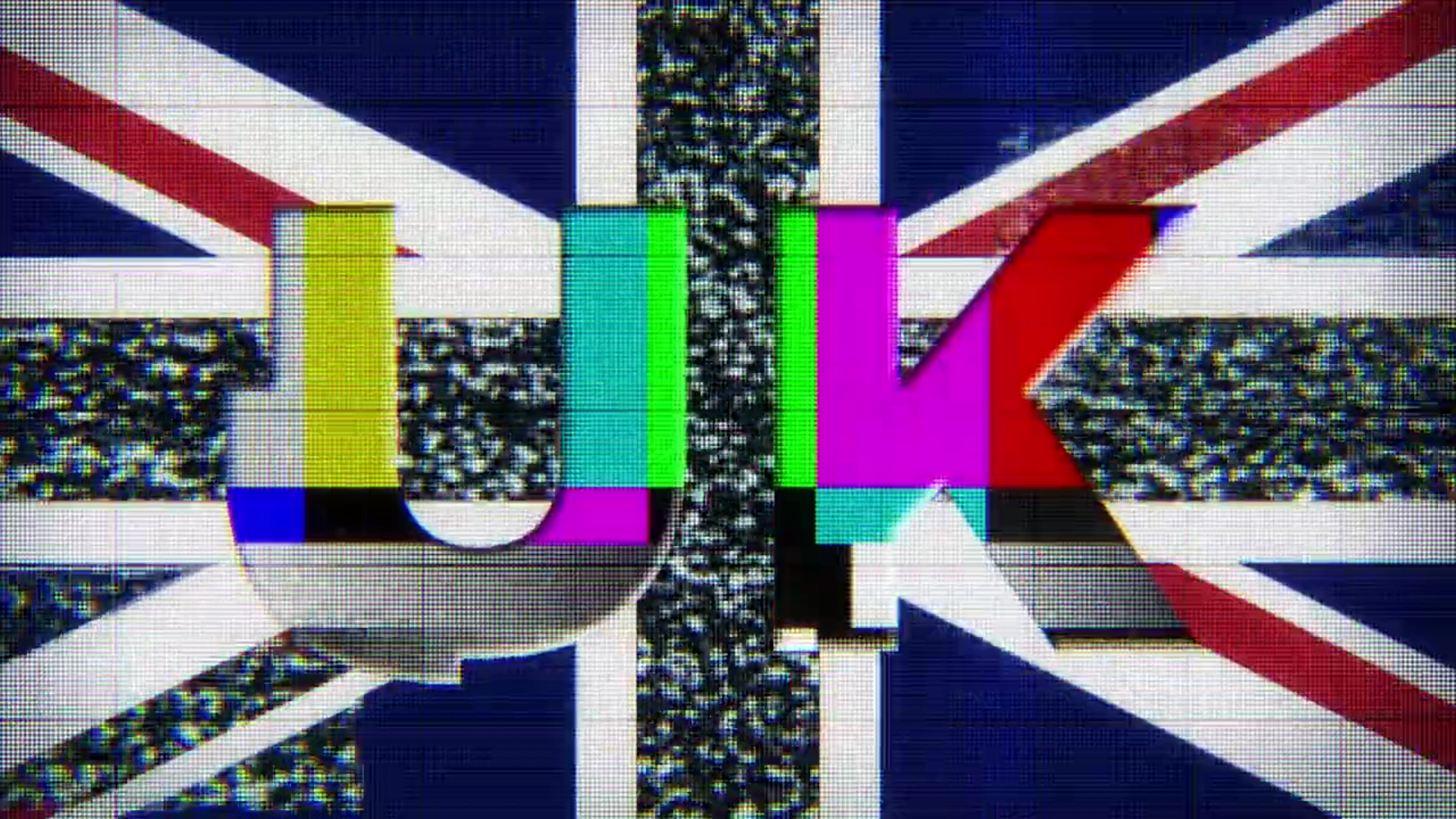 Tonight, LIVE on Celebrity Big Brother, the world’s most famous Royal Butler, Paul Burrell will make a surprise Royal Arrival at the Big Brother House, ahead of its transformation into a Royal Palace. Over the next few days, British Housemates will become members of Big Brother’s Royal Family, while the Americans will serve as their staff. Paul will remain in the house until later this week.

As part of this week’s task, team USA will bow down to a newly appointed King and Queen, Prince and Princess, Duke and Duchess, serving the Big Brother Monarchy 24 hours a day, under the instruction of the Palace’s Royal Guest Butler. He will assign roles to the each member of team USA and will teach them how to reach Royal standards so they deliver a silver service to the Royal Household.

On his new role in the Big Brother Monarchy, Paul Burrell said:
Make no mistake about it. I am British. I’ll try to teach them a little of what I know, whether it’s service, manners, etiquette or, knowledge from my world that I learnt for many years by working with the Royal Family

When asked how he feels about entering the Big Brother House and meeting the Housemates, he said:
I’m apprehensive because it’s a totally alien experience. I’m taking in a set of skills to educate the Housemates. I’m not a real Housemate though – I’m there to help so I’m not competing with them. I have met some of the world’s most important people – Kings and Queens, Presidents and First Ladies, movie stars and The Pope. I wasn’t intimidated by them, so I won’t be intimidated by the people in the Big Brother House.

On the different characters in the house, he said:
I know I’m not going to be liked by everyone because no-one is, but I’m not a quitter. I like a challenge. I love people. There are some great characters in this house and there are people who I wouldn’t normally meet in my life.

Reflecting on how he will behave in the house, he added:
Give credit where credit’s due. You won’t hear me swear, you won’t see me naked, but I’m not shy and I stand up for what I think is right. It is important to have a voice so don’t expect me to stand by and say nothing. I can’t manage a Royal Household without having an opinion, and you can’t be in the Big Brother House without having a strong character.

Paul will not be living as an official Housemate and cannot take part in nominations. He won’t be evicted, but will leave the House at the end of the task.

Day 6: Natasha and Jenna argue over wine and kosher food