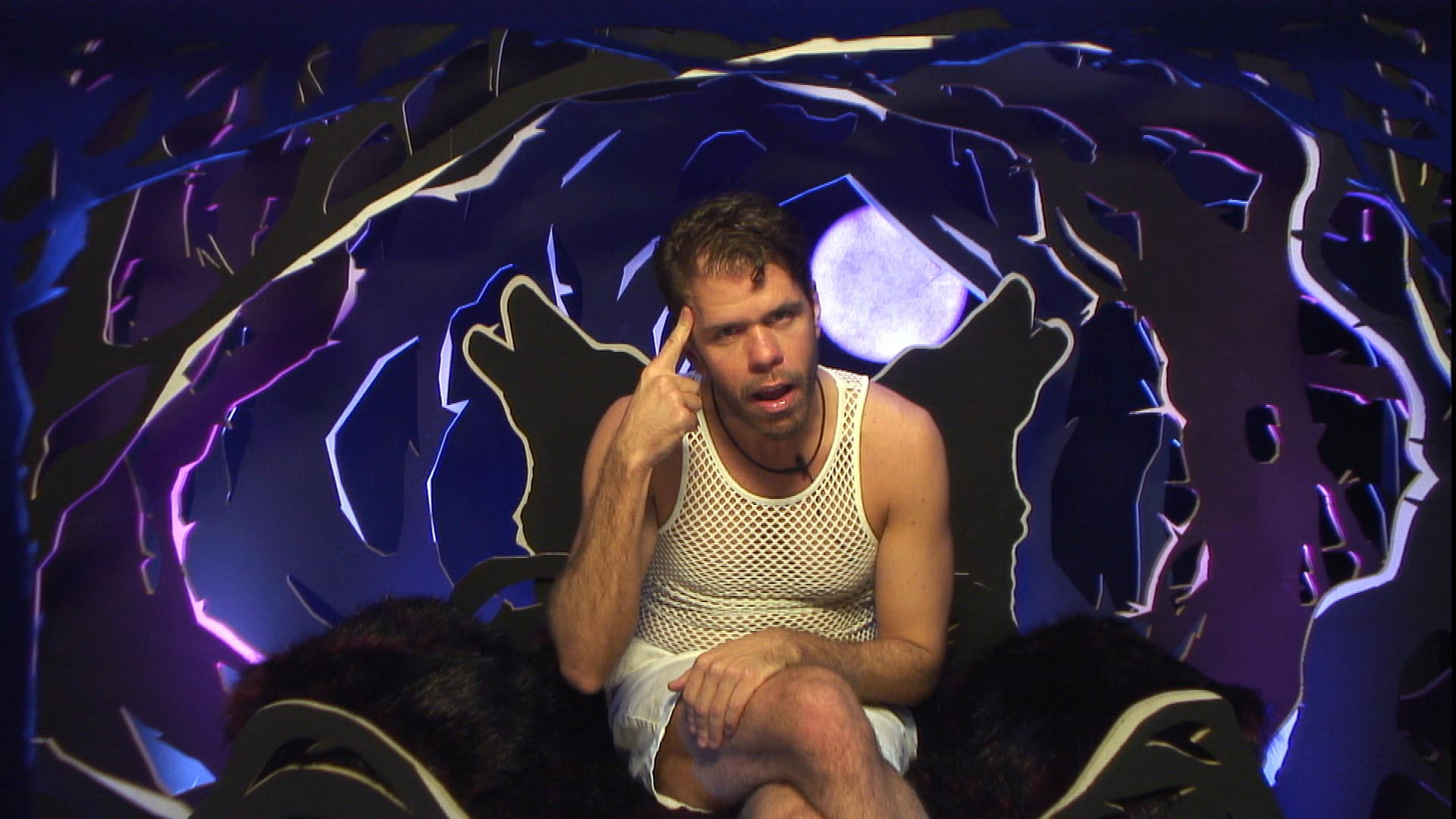 On tonight’s highlights show, Perez was called to the Diary Room and warned by Big Brother. While in the living room, Perez spoke to Ken and says if he was him that he would “feel afraid” for his safety when he leaves the House.

Later on, Perez is called to the Diary Room where Big Brother warns him about his comment. “Big Brother did notice earlier you were talking to Ken and you said “If I were you, when I leave this House i would feel afraid for my safety”

“Saying something like that could potentially be perceived as threatening” Perez perused to argue back with Big Brother, telling the all-seeing eye that it couldn’t be seen as threatening.