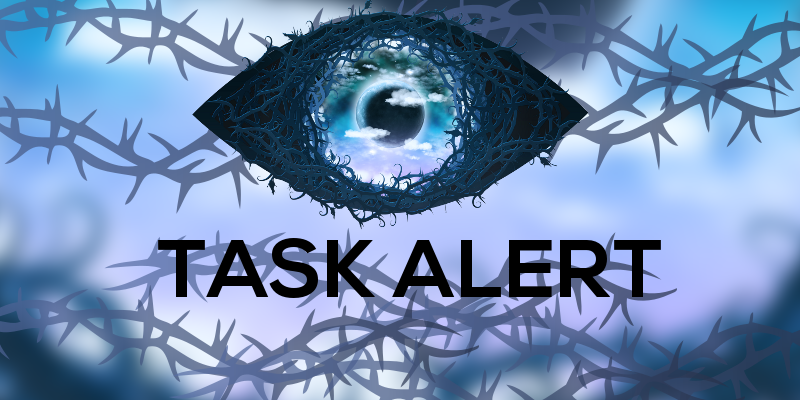 Check out the action from the first shopping task!

On tonight’s show, the Housemates take part in their first shopping task! The Housemates must work as a team to raise money for Big Brother’s charity, Shopping Aid. The first fundraising mission is a cycle marathon. An exercise bike has been set up in the garden and the Housemates must take it in turns to cycle, for the duration of the task. Calum is the first Housemate to cycle. In the garden, Perez suggests that they should swap every five minutes, despite other Housemates disagreeing.

For the next part of today’s shopping task, singing sensations Alexander and Kavana must write a charity single, which they will perform later as part of a super group.

For the next part of today’s shopping task, the Housemates lay down the vocals to their charity single. In order to pass this part of the shopping task, at least 50% of viewers will have to like the music video online.

As part of this week’s shopping task, Housemates will receive calls from a member of the public, asking them to do something for charity. The first call is for Michelle, who is asked to put on an item of clothing from every member of the House, in 60 seconds. Chaos ensues as the Housemates scramble to find items for Michelle to wear.

Big Brother gathers the Housemates to reveal the results of today’s shopping task. They are just short of the maximum on the totaliser. Kavana then reveals that 68% of viewers liked their charity single video, meaning they have passed the shopping task.