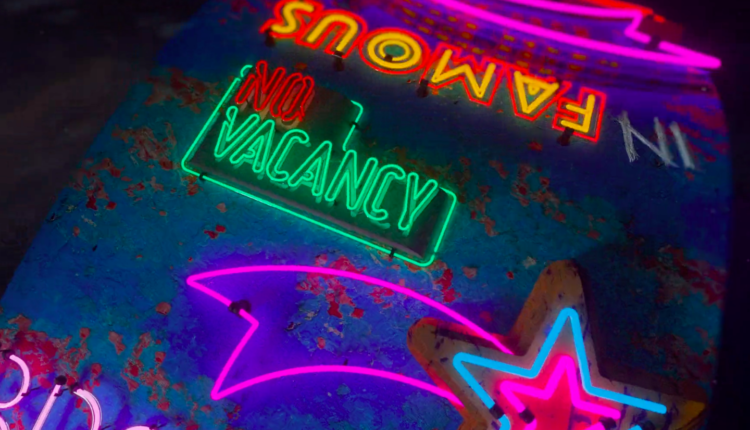 Over the last few days, the duo have been responsible for making decisions around the house and for being in charge of the first shopping task, seeing Housemates build a wall and defend the house against intruders such as Donald Trump and Theresa May.

During tonight’s show, housemates were told that they would be nominating for the first time. As president, Kirstie was given the opportunity to give one housemate immunity from the first eviction. Jermaine was chosen and given immunity.

After the announcement, housemates conducted their first nominations.

As a result of this week’s nominations, Natalie and Hardeep will face eviction from the house on Friday.