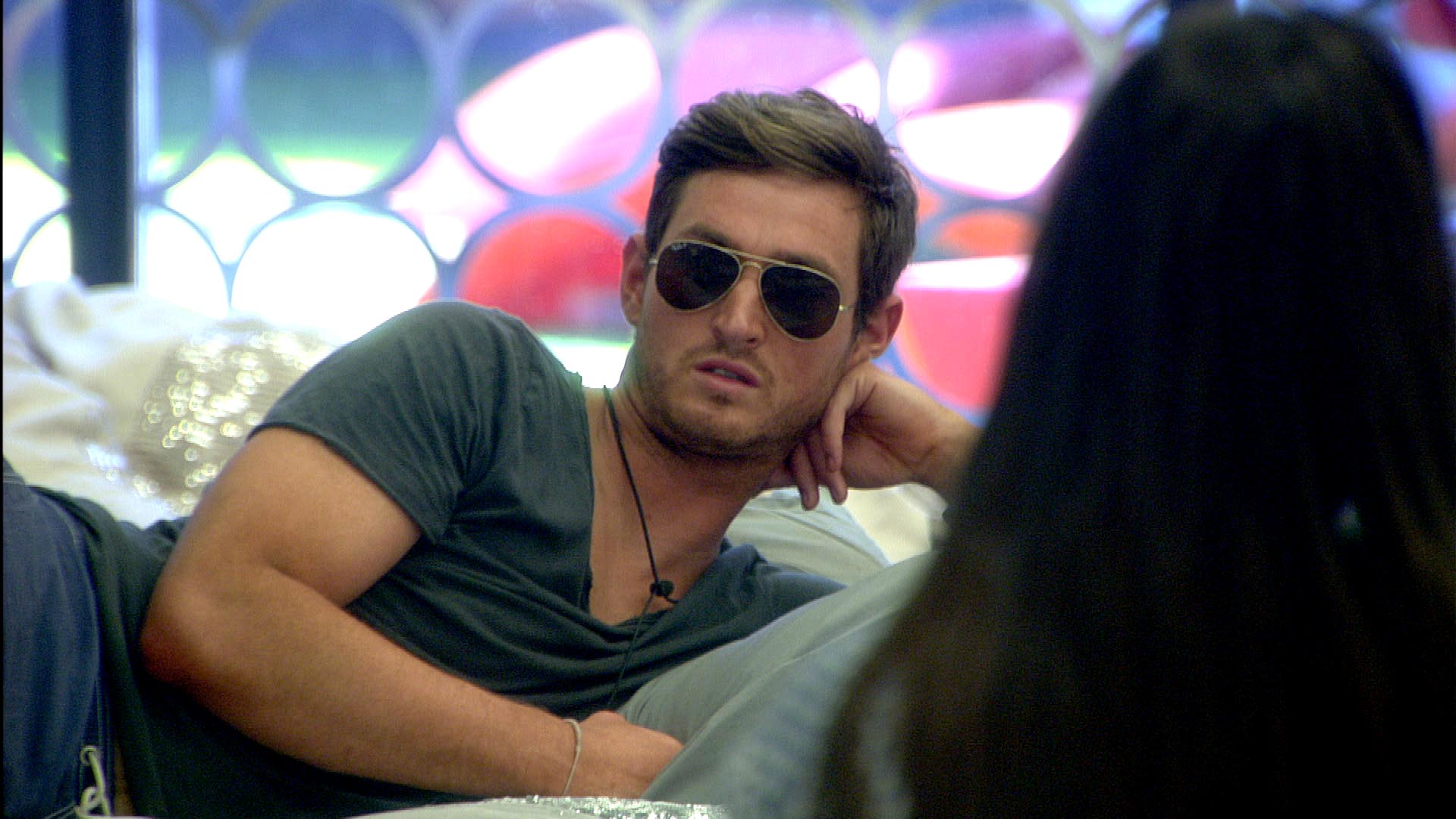 Chloe and Danny have made up after she took £5,000 yesterday.

During the highlights tonight, Chloe is in the living area talking to Jack about yesterday’s task and choosing to take the five thousand pounds for herself. She says, “I wish they would take it off me.” Jack tells her she should enjoy it.

Chloe is in the Diary Room. “Everyone’s going to hate me after yesterday. I just regret it so much. I’ll accept that my housemates are disappointed in me. I’d have never stabbed anyone in the back. People at home are going to think she’s selfish.”

Chloe and Danny are in the bedroom talking about yesterday’s argument. Danny says, “My initial thought was shock because I didn’t think you would do it.” Chloe responds, “I honestly thought everyone was going to get that chance. I’ve begged them to take it back.” Danny says, “You shouldn’t regret it.” Chloe tells him their friendship is worth more to her than money. They make up.

Day 60: Housemates to be faced with a huge cashbomb tonight