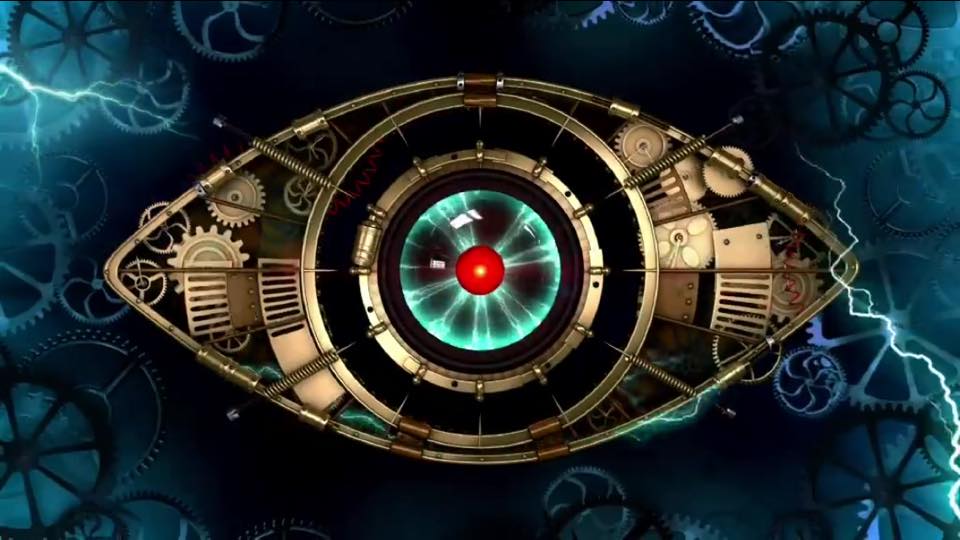 In just six days time, the winner of Big Brother will be crowned. Who wins? You Decide!

Earlier tonight, Harry and Sam became the latest evictees from the Big Brother House, but now voting for your winner is open! Who wins Big Brother? You Decide!

Also, don’t forget to vote in our poll as to who you want to see win Big Brother!

Day 60: Bit on the Side to come live from the House on Wednesday