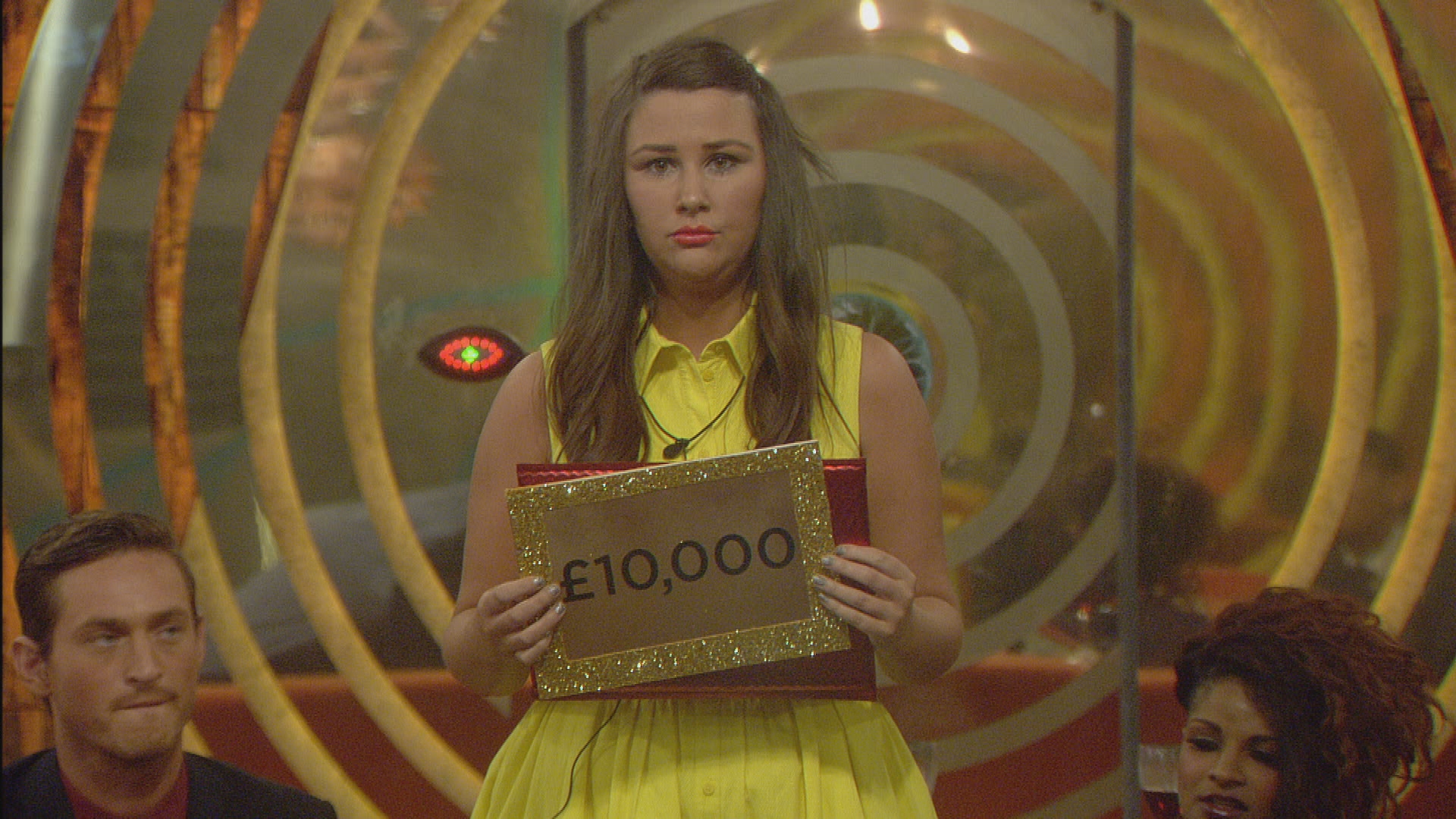 Sam’s Cashbomb eviction has caused tension between the Housemates.

Chloe, Jack and Sam are told to pick an envelope from the coffee table. Chloe is the first to open her envelope and read the amount to the Housemates, Chloe’s is £10k, next is Jack whose amount is 1k. Lastly, Sam opens hers and reveals to the group her amount is £15k. Big Brother then reveals that the remaining Housemates must choose who to evict from Jack, Sam and Chloe. The amount on that Housemate’s head will then be added to the prize fund.

Joel refuses to get involved on principle and turns to Danny and Cristian to make the decision and Danny decided on Sam and the rest of them quickly agree. Danny says sorry to Sam, who takes it well and leaves the house in good spirits.

As soon as she leaves, the Housemates start to point fingers about who is responsible for Sam’s exit, Joel states very clearly he was not involved in the decision making process.

Nick thanks Danny for ‘being a man’ and taking on the decision to evict Sam upon himself as Nick couldn’t.

Cristian advises the Housemates not to respond to Joel when he is in this kind of argumentative mood.

Danny goes to the Diary Room and says; ‘I’m a bit pissed off to be honest.’ He also says that he is disappointed in Joel and says that it was cowardly to cop out of the decision.

Joel then takes to the Diary Room to further clarify he had no part in the decision to save Sam. He says; ‘It was wrong and something I took no part in.’