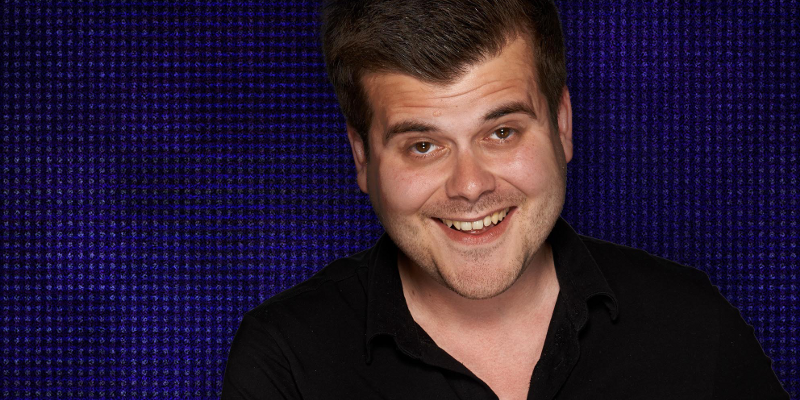 Earlier, it was announced that the prize fund twist would begin today – with three tasks entering the House giving Housemates a chance to add money to the prize fund. One of these was a nominations twist.

Ash, Chris and Ashleigh were the only Housemates not nominated for eviction through the face to face nominations that happened last night. It was up to the nominated Housemates to decide which Housemate would face eviction. The three Housemates all had envelopes with hidden amounts of money inside, and if they were nominated that money would be added to the prize fund.

The other Housemates decided to nominate Chris for eviction – and £10,000 was added onto the overall prize fund. This means that Chris will join Christopher, Mark, Pav and Winston in facing the double eviction this week.