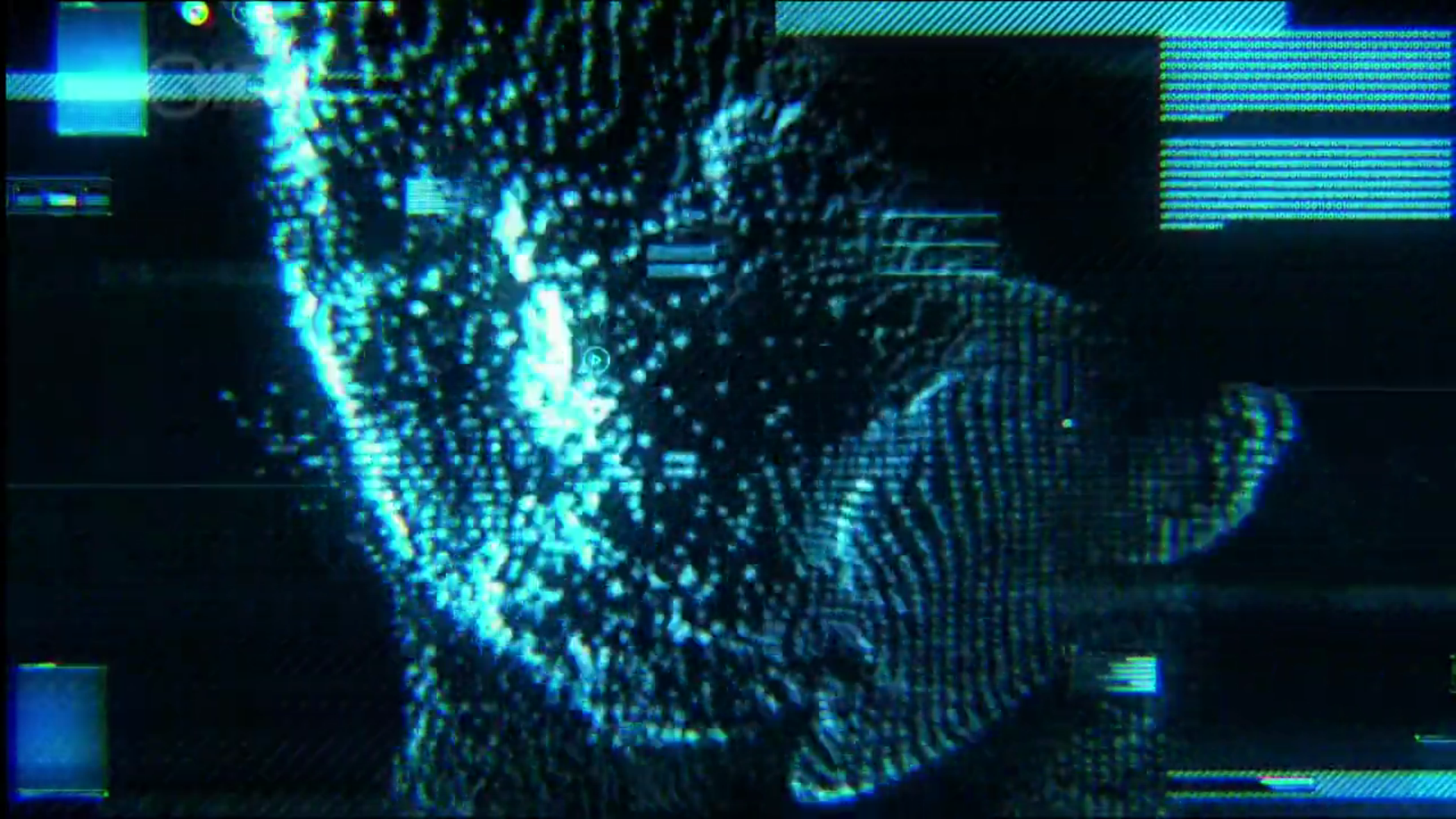 The details to the Power of Money twist have been revealed

In this part of the task, one Housemate will join the other Housemates who have currently been nominated to face the public vote. A Perspex box will be placed in the House with 3 gold envelopes inside it. Ash, Ashleigh and Chris are the three Housemates who do not face eviction, and will be the ones taking part in this task. Each envelope will contain a value of money that could be added to the prize fund. They contain £1000,£5000 and £10,000.

Ash, Ashleigh and Chris will each draw an envelope. Once everyone has drawn an envelope, the Housemates who already face the public vote must choose one of these three Housemates to join them in being nominated for eviction. Whichever Housemate they choose, they will face eviction and the money in the envelope will be added to the prize fund.

The three Housemates who did not receive their letters from home (Mark, Chris, Christopher) will be given the opportunity to spend time with one of their family members. One by one, each Housemate will be called to the Diary Room. Whilst here, they will be able to see on the screen that one of their family members is downstairs in the Family room.