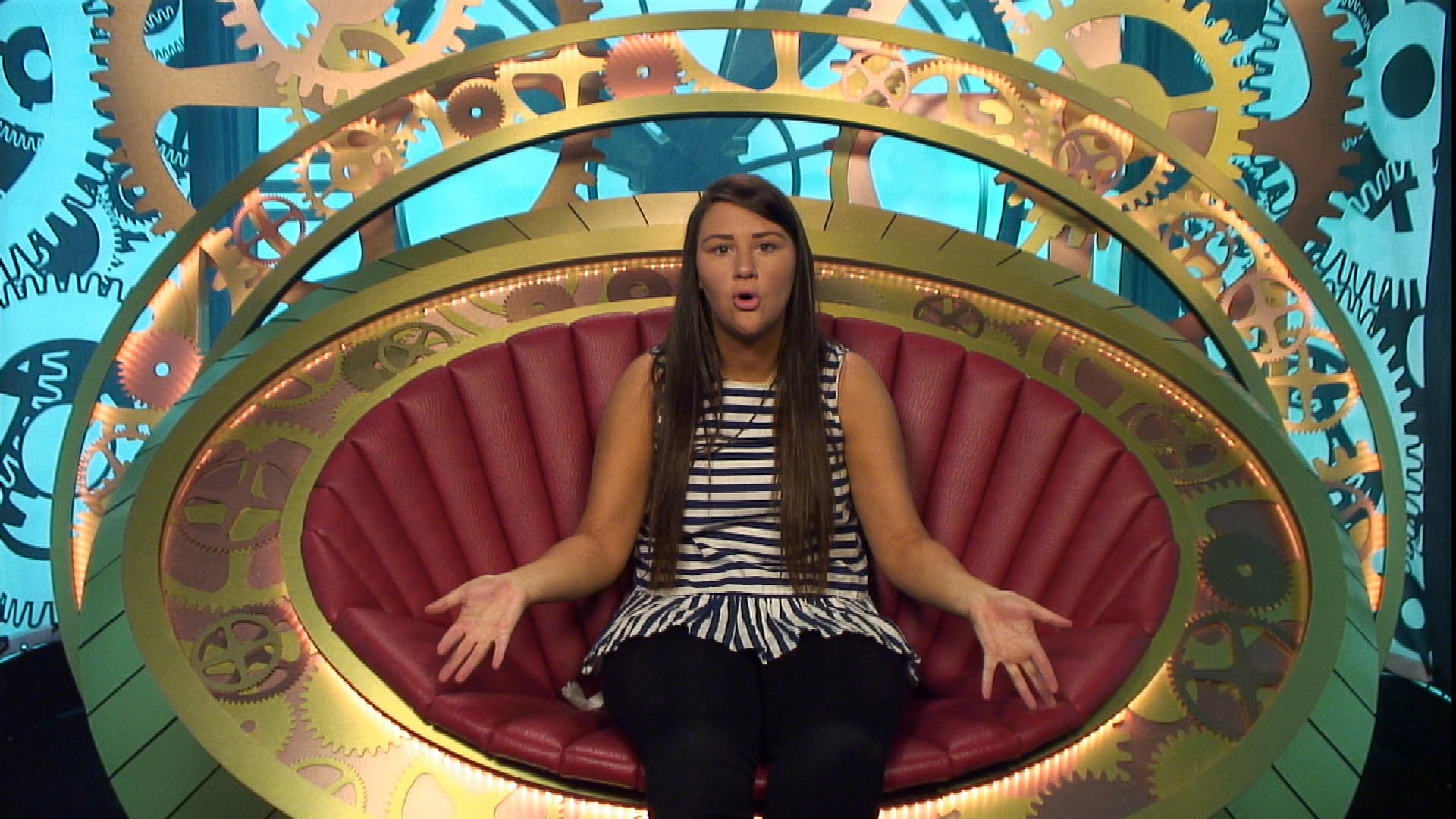 Chloe has visited Big Brother in the Diary Room to talk about Jack’s money win.

On last night’s highlights show, the Housemates were given a task where they attempted to raise money up in the prize fund. After completing the tasks, they had a total of £23,900.

In a twist, Big Brother let one of the Housemates win the money – and Jack was the one who received it.

On tonight’s show, Chloe is in the Diary Room. “So I took five grand and ran out the fire escape crying because everyone made me feel so bad and Jack takes twenty four grand and gets pats on the back from everyone. I still felt guilty about the five grand now.”

Chloe says Cristian made comments about how the money would have meant more to him and Jack than any of the other Housemates and she thinks that’s nonsense.