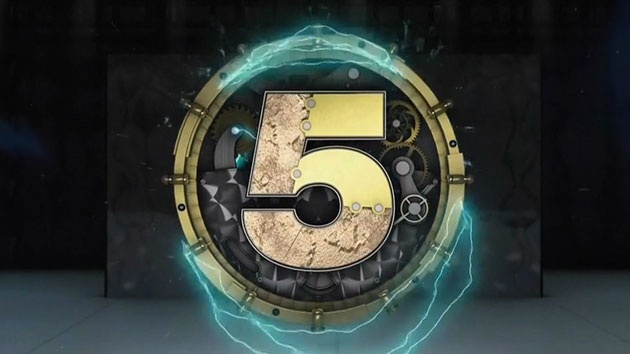 Channel 5 have removed Danny’s part of tonight’s task, which saw tweets he supposedly wrote read out to the House.

In tonight’s highlights show, Big Brother sets the Housemates a task where they were asked questions about each other. In Danny’s part of the task, Big Brother read out a tweet which said ‘Fat birds trying it on with me in clubs. Stick to your own kind.’

In a press statement issued a few moments ago, these scenes are missing from the revised edition of the daily update – showing what happened yesterday and what to expect in the show. Channel 5 are yet to comment on why the segment has been removed, but Danny’s agent has since claimed that the tweets are fake.

They claim that they have searched through Danny’s Twitter history and none of the tweets exist at all – claiming that they could be fakes.