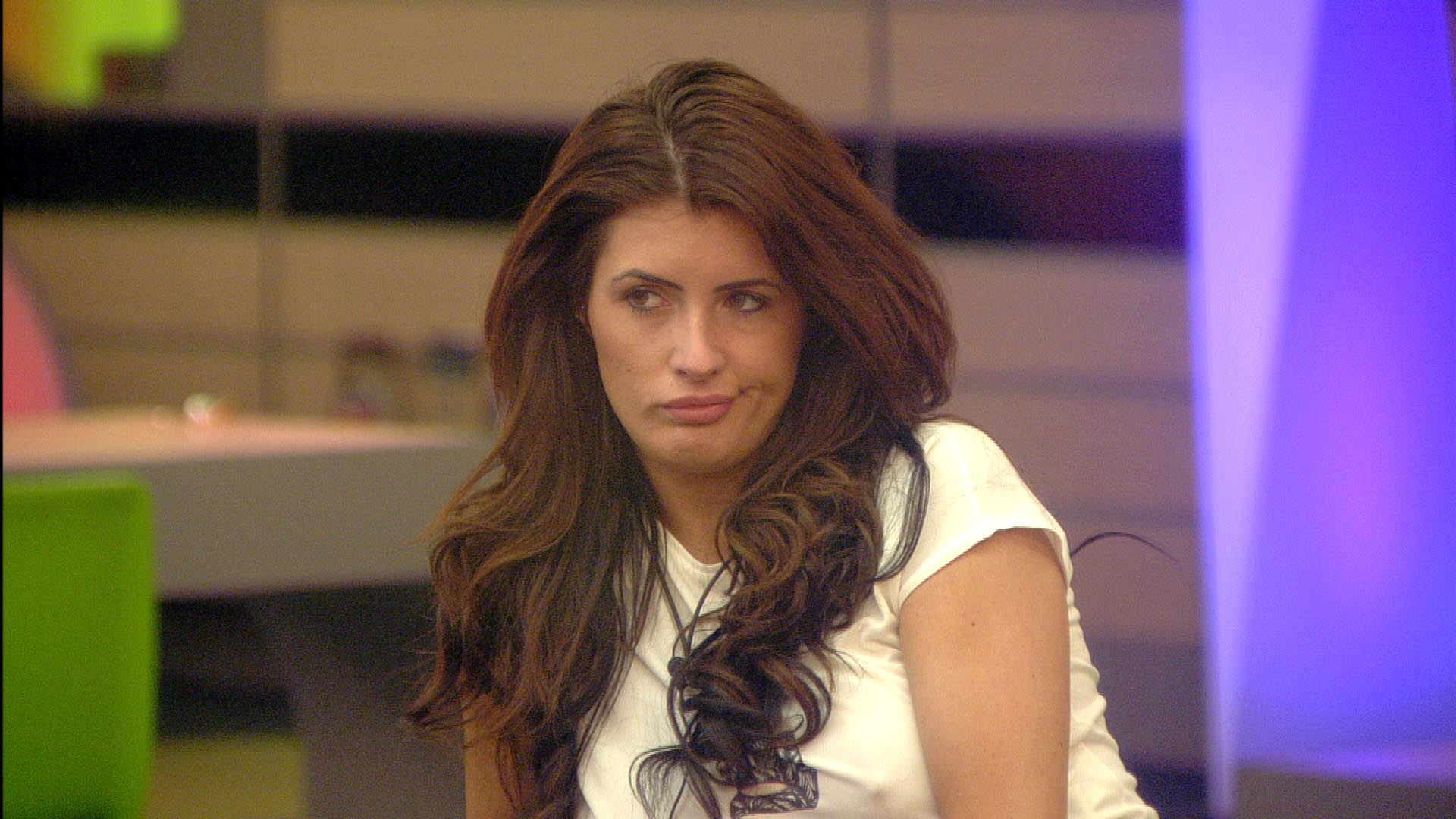 Bosses have warned Helen over a threat she made towards Ashleigh

On Tuesday, Helen listened in on a conversation that Ashleigh had with Chris in the kitchen, where they described Helen as a nightmare. After she heard the comments, Helen threatened to smash Ashleigh’s head in.

The following morning, Helen was called to the Diary Room to give the salon owner a warning. However it is unclear whether this warning was a formal warning.

“At 10.53pm last night, in a conversation about Ashleigh, you said: ‘I actually just want to go in and f*cking smash her f*cking head in.’ stated Big Brother.

“Helen, do you understand how these phrases can cause offence, both to people on the outside world and your housemates in the Big Brother house?”

“I just feel really guilty saying those f***ing stupid comments. It just sounds so awful when it’s red back to me,” she sniffed. “S**t. Me and my big f***ing mouth. I just don’t filter things through when I’m going off on one like I was last night. I feel like an absolute tosser.”