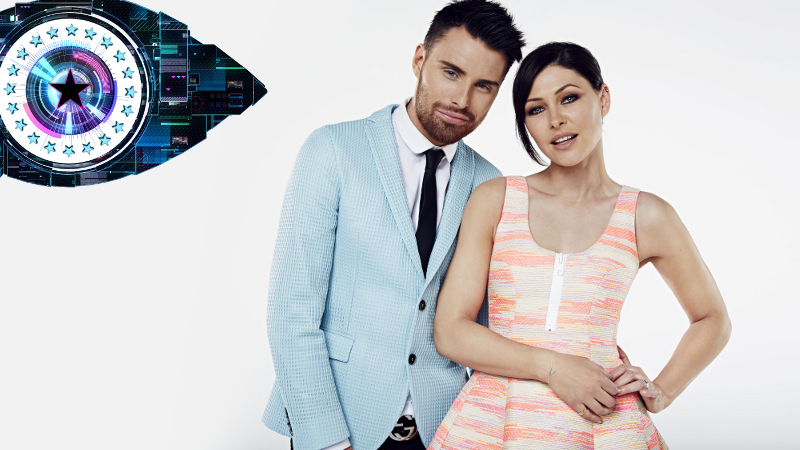 It has been announced by Channel 5 that Celebrity Big Brother will begin on Monday 18th August, for its fourteenth series overall. To help promote the series, new presenter shots of Emma Willis and Rylan Clark have been released.

The shots are similar to those released for previous series, with Emma and Rylan looking summery. You can flick through our gallery of the new images below.

Meanwhile, Channel 5 have unveiled the new Celebrity Big Brother eye, which has  been slightly modified for the new series.