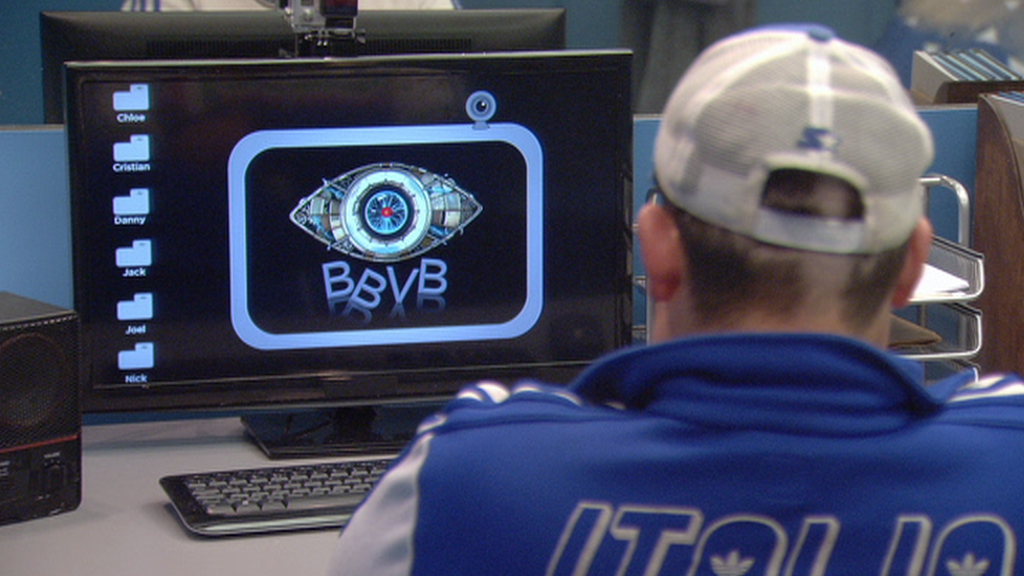 Housemates have been taking part in a vlogging task, where they have hosted their own blogs.

During tonight’s highlights show, Big Brother explains that Housemates are hosting their own Big Brother video blogs from the Big Brother Bedroom Headquarters. Throughout the day, Housemates will feature in hosting and performing a number of vlogs. For their first task, each Housemate performs a karaoke rendition of Taylor Swift’s ‘Shake it off’.

The Housemates are in the bedroom talking about the live web chat interviews specifically the question relating to Joel and Cristian’s friendship.

The next part of the task involved former Housemate, Jade, returning to the House. As a reward for completing today’s task, the Housemates are played a slide show of moments in the house.