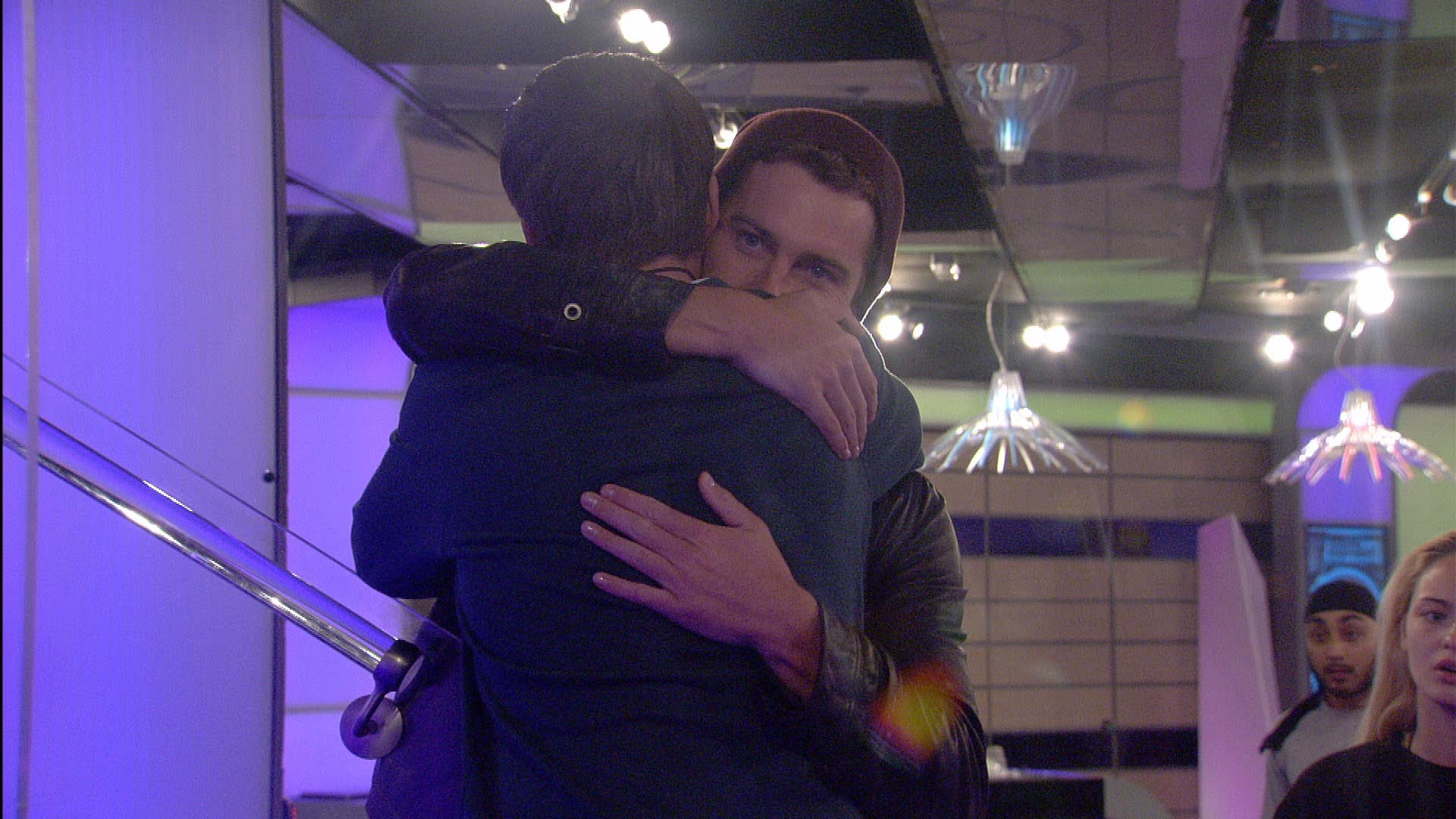 Chris has been fake evicted alongside Helen tonight, in Big Brother’s twist

As Housemates were still at the sofas, Big Brother had yet another announcement. Big Brother told power couple Ash and Christopher to stand up.

“Christopher and Ash, as the power pair you were told you would have a big decision to make. It doesn’t come any bigger than this. One more Housemate must be evicted”

“Christopher and Ash you must evict one of your fellow Housemates now. You have 30 seconds to decide”. The pair struggled on who to evict, and Christopher refused to decide, shouting at Big Brother.

Big Brother got impatient and demanded an answer from the pair. Eventually the pair decided to evict Chris. Chris also left the Big Brother house via the Diary Room door – and joined Helen in the secret room.