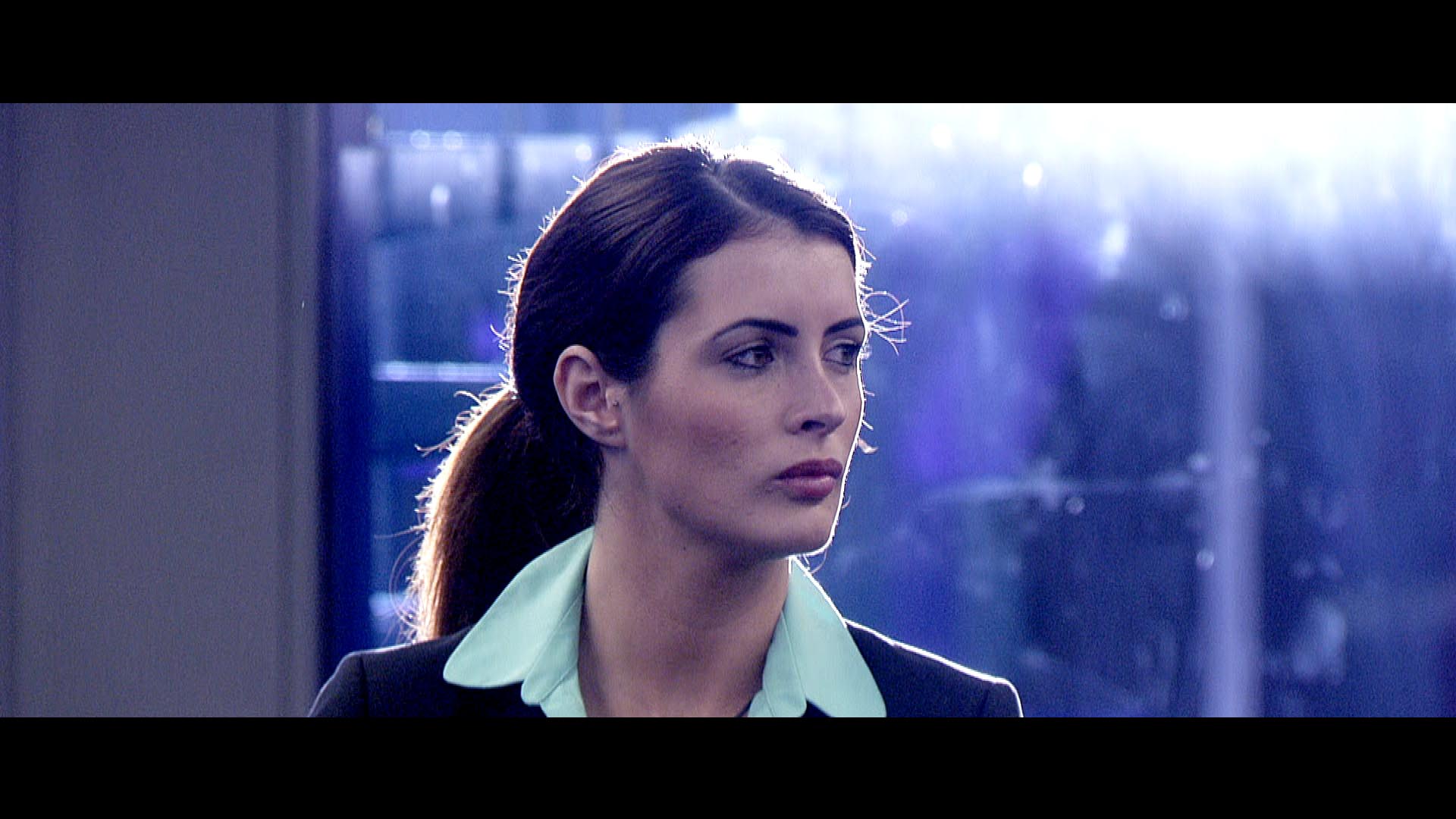 Helen has been found guilty of causing a divide in the house, in the latest task which saw Ashleigh and Helen go against each other

In the latest task, Ashleigh and Helen stood “trial” against each other, accused of causing a divide in the Big Brother House – causing Ash, Helen and Pav to team up, and Chris, Christopher and Ashleigh to team up.

Yesterday, Judi James entered the Big Brother House for the task, and acted as the judge to hear evidence from the Housemates and ex-Housemates – Danielle, Steven, Kimberly and Matthew – who all appeared on the plasma screen in the living room. Ash and Pav were the two Housemates to fight Helen’s corner, arguing that Ashleigh was responsible for the rift that had appeared in the House.

Meanwhile, Christopher and Chris were the ones defending Ashleigh, and accusing Helen of causing the rift. Once all the evidence had been given, Judi James took to the stand to deliver the verdict.

“I would say in my summary that there is blame on both sides. No-one is all bad is no-one is all goodie goodie victim in this scenario,” she said. “What we have here are two strong feisty women. I think you both like to fight your own corner, and I think a lot of that has accounted for particularly the split we see now in the final week of the competition.

Turning to Helen, Judi continued: “I have to say, with a really close call, it was your own team that damned you. The words came out of their own mouths, and the word was aggression, it kept repeating. So I hereby find Helen guilty of being the one causing the house divide.”

She concluded: “I would like you to think now that you’ve done your fighting and that you can sit back and enjoy yourself. I think that would just be so important for everybody, so I’m not asking you to be friends, but I would like you to join together and have some really good fun over the last few days. Boy have you earnt it. Thank you.”