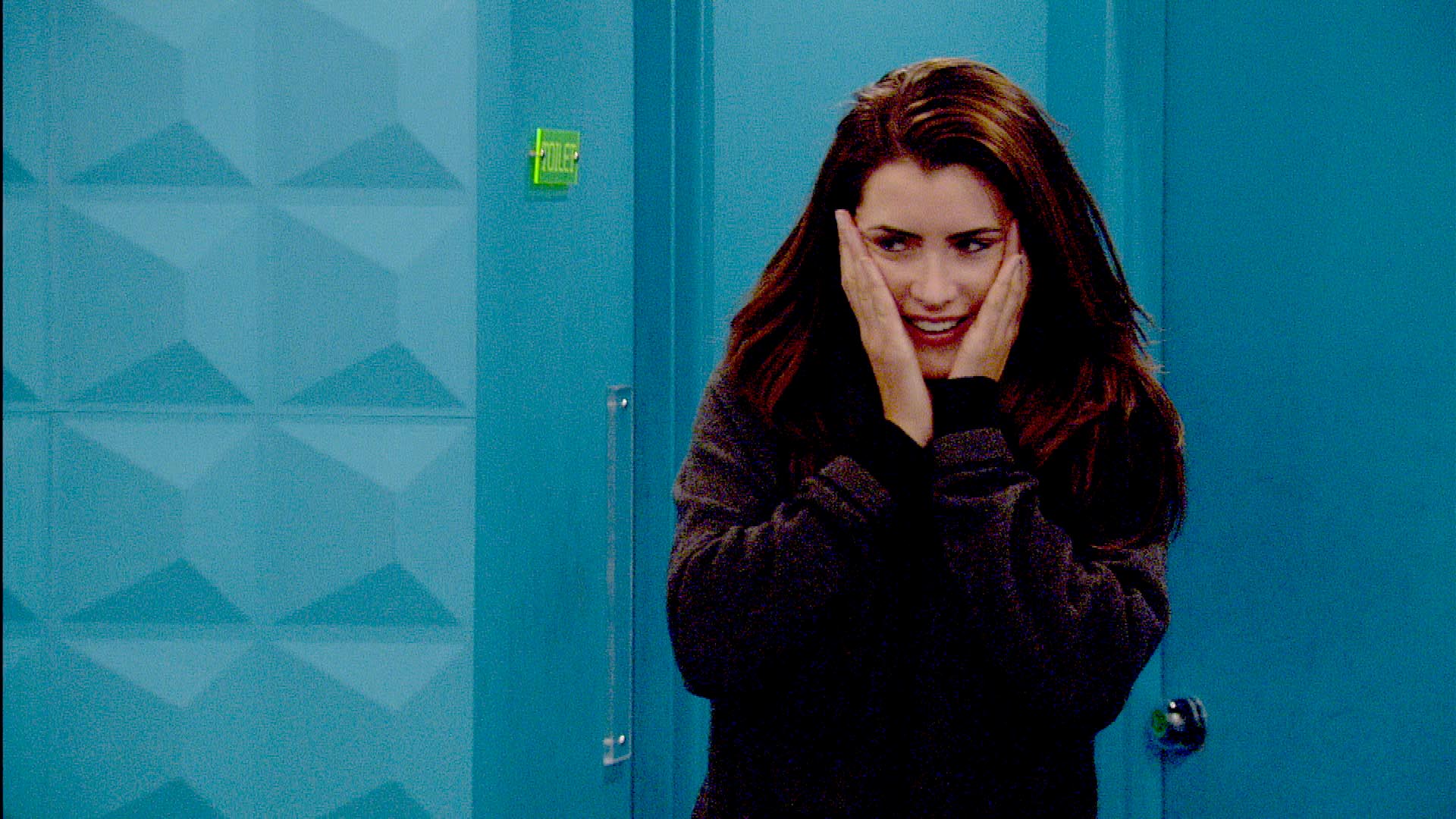 Earlier, Big Brother gathered the Housemates to the sofas in the living room, to begin the final twist of Big Brother: Power Trip. In a shock twist, Emma Willis announced into the House that there would be another eviction.

“Big Brother House, this is Emma. Ash, Ashleigh, Chris, Christopher, Pav and Helen. The viewers have spoken, your fate is sealed. The British public have been voting to evict – I can now reveal that the Housemate with the most votes and the thirteenth to be evicted is… Helen”

Marcus Bentley – the voice of Big Brother – then announced that Helen had been evicted, and to leave via the Diary Room door. However – Helen has not been evicted.

In a shock twist, Helen has entered the secret bedroom that was previously used by the new Housemates – Biannca, Zoe and Pav – in Armageddon week. The reason behind Helen being evicted, and entering the room are yet unknown. She is currently in the secret room and is watching her fellow Housemates.

Watch the moment Helen was evicted from the House: