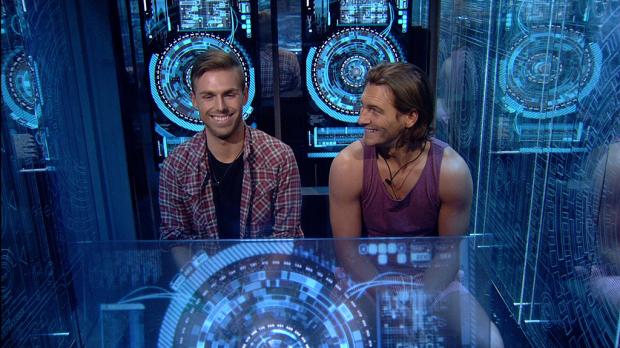 CHRISTOPHER and ASH will have the Power of Knowledge.

PSYCHOLOGY ON THE COUCH:
Christopher and Ash become psychiatrists and get to interview each of the Housemates one by one in the Small Task Room which has become a shrink’s office. The Housemates have to lay on a sofa while the pair give them questions like “What has been the hardest thing in Big Brother?” “What would you do differently?” “Who did you get on with who you didn’t think you would?” etc. They will also do word association with each of their Housemates pictures and be shown Rorschach drawings which they have to interpret and head shots of the Housemates.