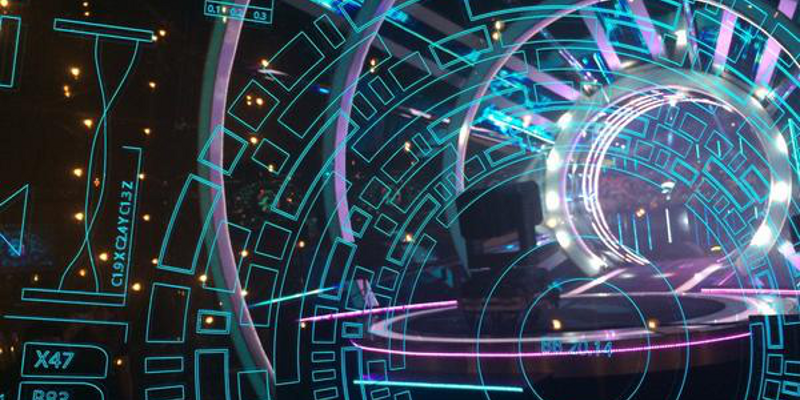 The couple are reportedly set to take part in the series after last minute talks with producers, The Sun claims.

“Paul and Debbie are perfect for Big Brother. They’re great fun, big personalities and don’t take themselves too seriously. Paul’s hoping to show off his magic skills in the tasks and win some younger fans.”

The couple have previously appeared on reality shows together before, taking a spot on The X Factor: Battle of the Stars and Strictly Come Dancing. Other names currently rumoured to be entering the House include Britain’s Got Talent finalist, Lettuce Rowbotham, actor Gary Busey, Josie Cunningham and Benefits Street star White Dee.

Day 69: Chris and Helen return to the main House