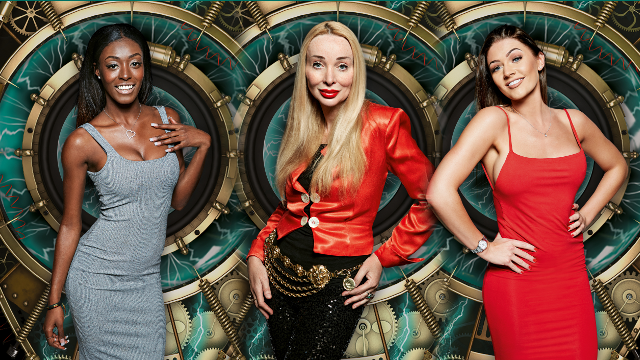 Housemates have nominated for the first time! Find out who nominated who…

– Nick nominated on Friday and Amy and Sally will be nominated as one Housemate.

At the time of nominations, Adjoa, Cristian, Eileen and Sarah faced eviction from the House. Big Brother then told Jack that he was able to use one of his immunity passes to save one of the nominated Housemates. Jack decided to save Cristian.

This means that this week, Adjoa, Eileen and Sarah now face eviction from the Big Brother House.