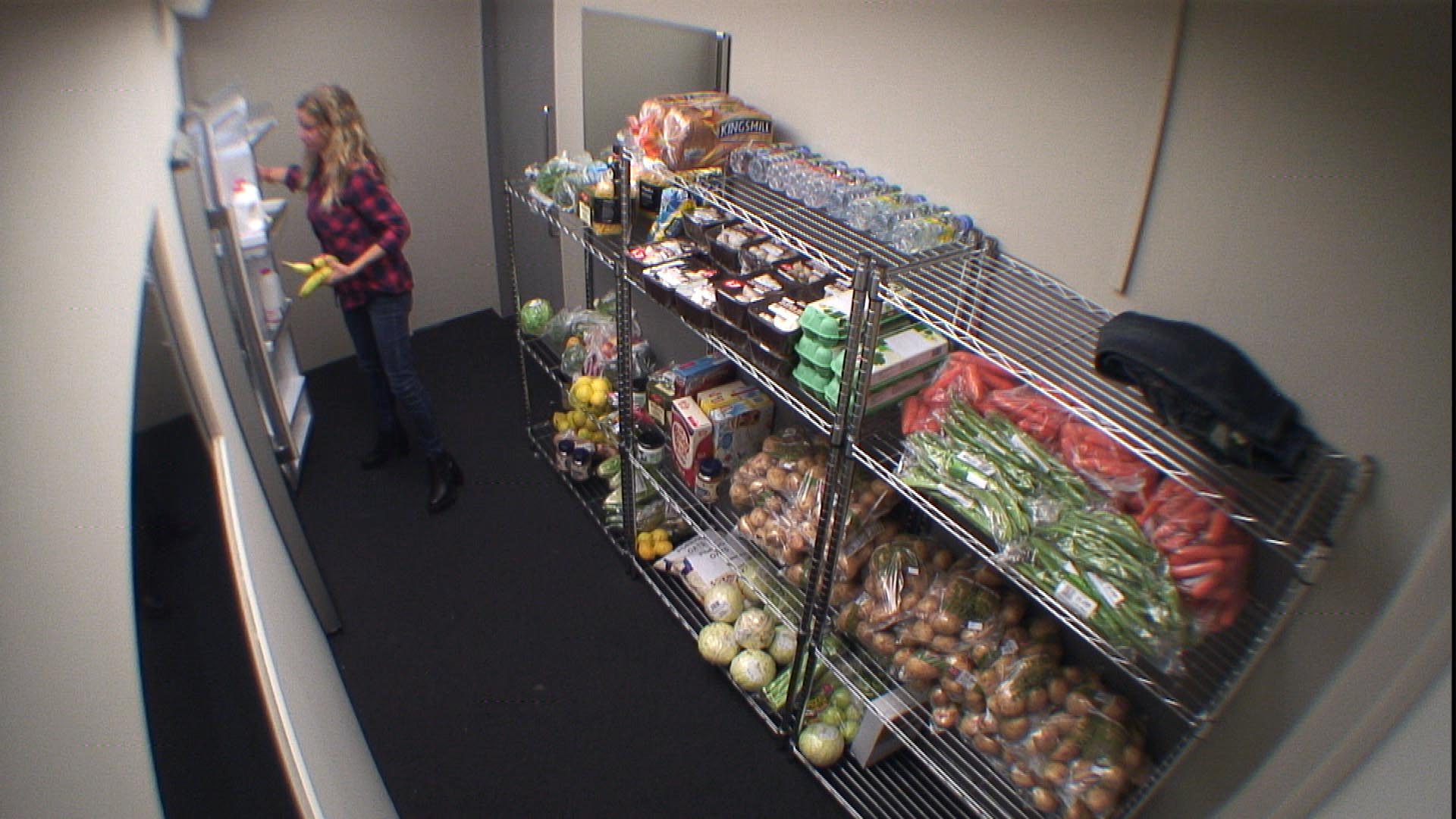 Housemates have taken part in a row.. over a lighter topic than previous days

On tonight’s show, Alicia, Katie and Cami Li argue over something that is being dubbed by Katie as “Banana-gate”.

It all starts as Alicia gets two bananas from the store room and hides them under her bed. Michelle sees her do this and tells the others. Katie, Cami Li and Chloe go and try and find them but can’t so the group talk out loud about banana allocation and shame Alicia into confessing her fruity sin and Katie says; ‘That’s not going to work babe.’ Alicia then returns the bananas to the group and Calum offers Alicia his banana instead. Katie is still not satisfied and Alicia says: ‘For f*ck’s sake, keep the banana.’

Later on, Cami Li brings up the bananas again to Alicia and Alicia says she doesn’t want to talk about it again. Alexander changes the subject by telling Alicia that she doesn’t look old enough to have a nineteen year old daughter, Cami Li then asks her what age she was when she had her and Alicia says: ‘Very young!’ She is obviously not happy about the age enquiry.

Moving further into the day, Perez talks to Big Brother in the Diary Room and says that Katie is pushing everyone in the house, especially Alicia and that she will take Ken’s leaving as an opportunity to take centre stage.

We then find out that Alicia feels a little ganged up on after ‘banana-gate’, as Katie calls it, and she cries and is comforted by Nadia.

Michelle tells Cami Li and Chloe about the fact that Alicia was addicted to plastic surgery and had to seek help for it and that she has since had all of her implants taken out. Cami Li doesn’t believe this and says; ‘Her ass is fake!’ Katie says that ‘banana-gate’ is the most fun she has had in the house and calls Alicia a ‘dilbert.’