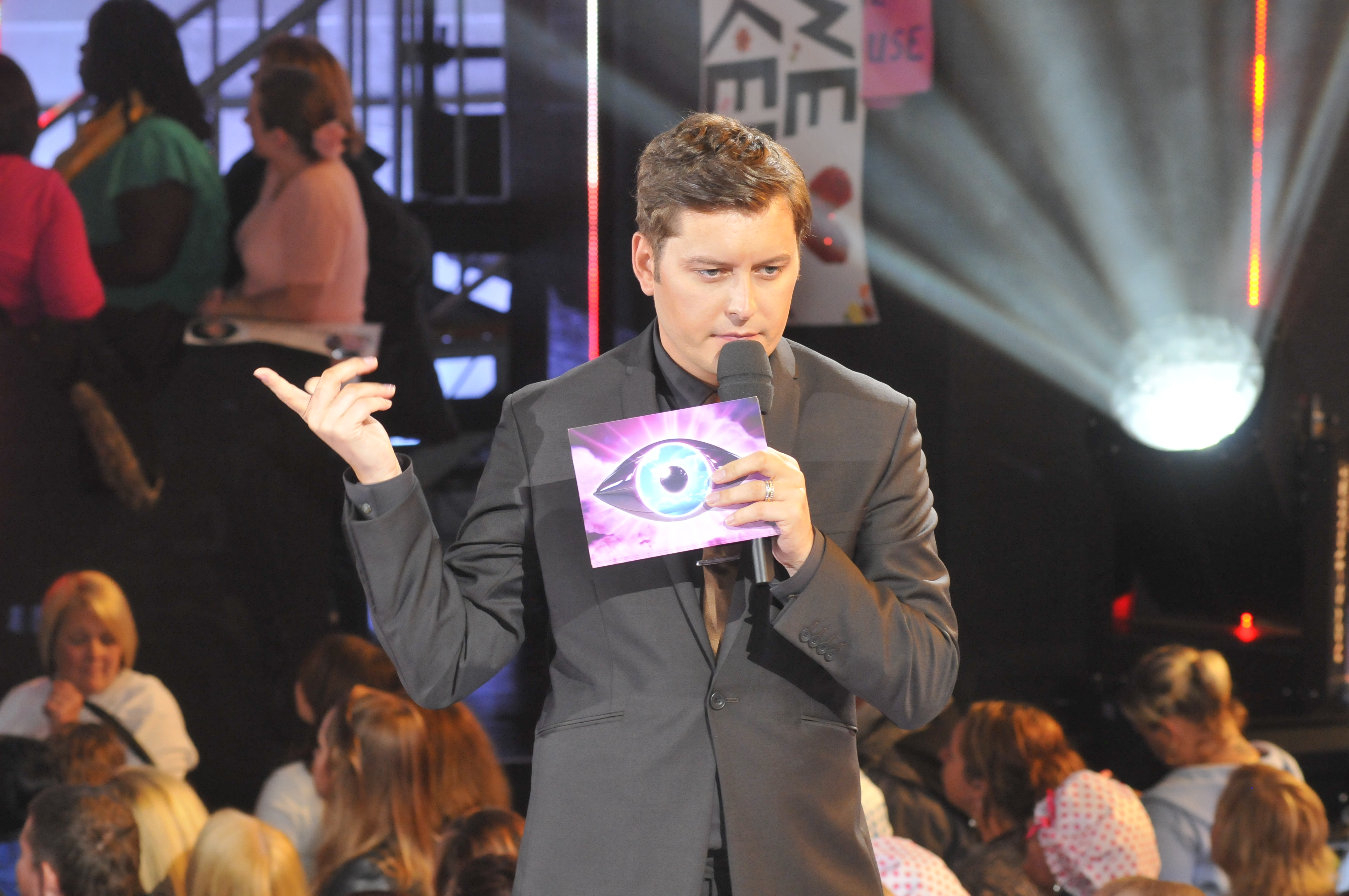 Ex-Big Brother presenter, Brian Dowling, has spoken out about his axe from Big Brother last year

Big Brother 2 and Ultimate Big Brother winner Brian, was announced as the presenter of Big Brother back in 2011 when the show moved from it’s home on Channel 4 to Channel 5. After hosting the show for two years, he was axed in favour of Bit on the Side host, Emma Willis.

After a year of silence, the ex-presenter has finally spoken out about his axe from the show.

Brian revealed: “ I couldn’t do anything for the rest of 2013 because I was still in contract with Big Brother – not that I needed to do anything because the job was so financially rewarding, I was very lucky.

“But I didn’t want to do anything.

He went on to reveal that he had had offers to take part in ITV’s Splash, I’m A Celebrity…Get me Out of Here! and Channel 4’s Ski-based show, The Jump.

“But I was a bit embarrassed because I had been fired and because of the way it happened as I found out when a newspaper rang me.

“It wasn’t really until this year when I was hosting a live online entertainment show I realised I want to do stuff now where I can be myself.”

The decision was taken after Ben Frow came into power at Channel 5, and replaced him with Emma.

Brian added: “I haven’t seen Ben since before it happened. I think he gave a quote to the paper but there was no contact with me at all.

“And – I’m going to have my Jennifer Aniston moment here – I think the way the whole thing was handled was a bit uncool. I think it could have been handled better but you roll with the punches and it makes you a better person.

“I have not looked back and thought, ‘Oh God I wish I was still hosting Big Brother’ because that’s part of the business I am in, you move on and do other stuff.

“I worked constantly before I got Big Brother and I have been working since.

Meanwhile, Emma Willis returns on Thursday at 9pm for the first of two live launches of Big Brother: Power Trip.