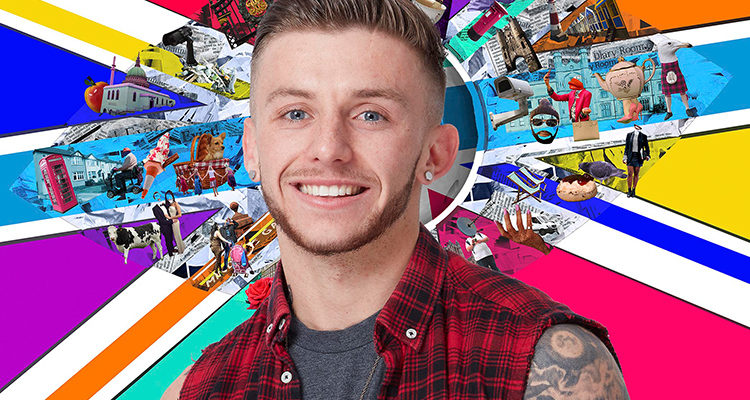 Throughout his time as the people’s housemate, Tom made decision that affected the House in its entirety. Tom was required to “exile” Housemates from the Big Brother House, meaning they would be in danger of being evicted from the House. Tom was helped by members of the Bit on the Side audience to make his decision.

On Friday, the two Housemates with the least votes to save were put up together and Tom was told he would be deciding which one he wanted to evict. He evicted Mandy.

Tom has now been reverted back to a normal Housemate and is no longer talking to the public or making big decisions. However, Big Brother didn’t tell Tom this straight away. Yesterday, Tom was told he would be speaking to the public once more, but this time the public would secretly be his fellow Housemates.