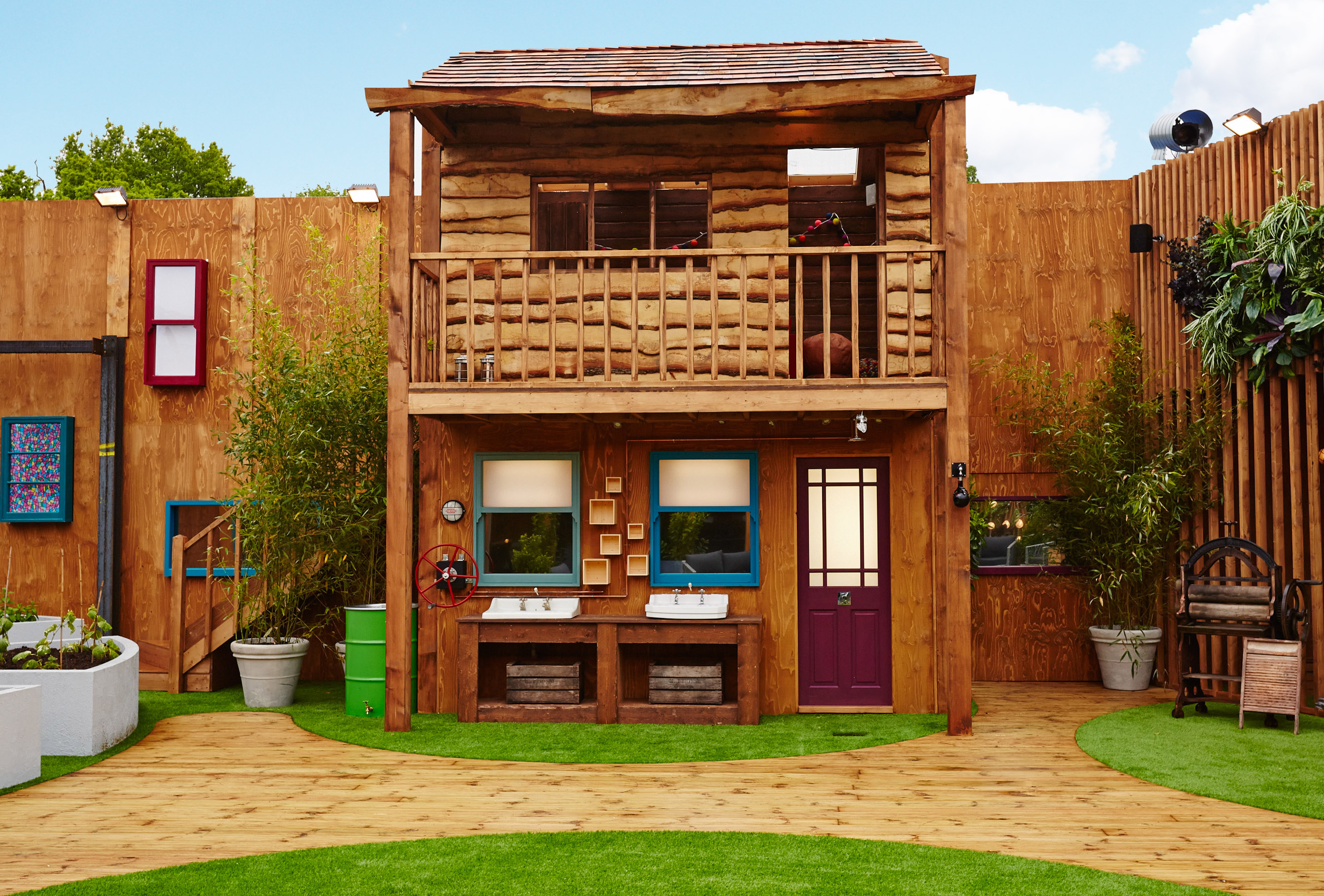 Following the inclusion of The Treehouse for Secrets and Lies last year, this year producers have decided to include a ‘TV Set Style’ snug in the new technology themed House.

“They will watch everything that goes on, including any saucy romps and snogging.”

A show source said: “The housemates will be getting their own gogglebox for sure. Who knows, the other housemates might look on it as their own private TV set and provide a running commentary on any action they see, just as Steph and Dom, and Sandy and Sandra, do on the TV show Gogglebox.”