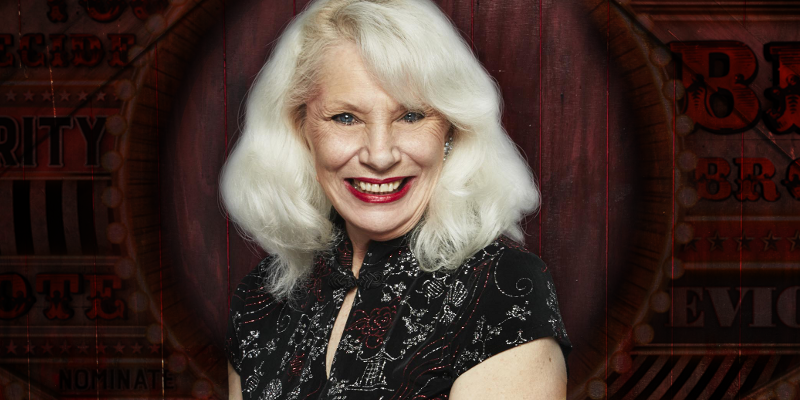 Channel 5 have confirmed that Angie Bowie will be informed of the death of her former husband.

It was announced earlier today that David Bowie had died on Sunday following a battle with cancer. Since the announcement, Channel 5 have confirmed that they will be telling Angie of his tragic death.

“Following the very sad news of David Bowie’s death this morning, we can confirm that Angie Bowie will be informed off camera today at the earliest opportunity. We will update further once this has taken place.” a spokesperson told bbspy.

Following the publication of this article, Channel 5 issued another statement saying: “Following the very sad news of David Bowie’s death, we can now confirm that Angie Bowie has been informed off camera by her representatives.  She has taken the decision to continue in the programme.

The decision to remain in the house is entirely her choice, and she has been given the option to leave at any time if she changes her mind. Appropriate support will be available to Angie at any time if needed.”